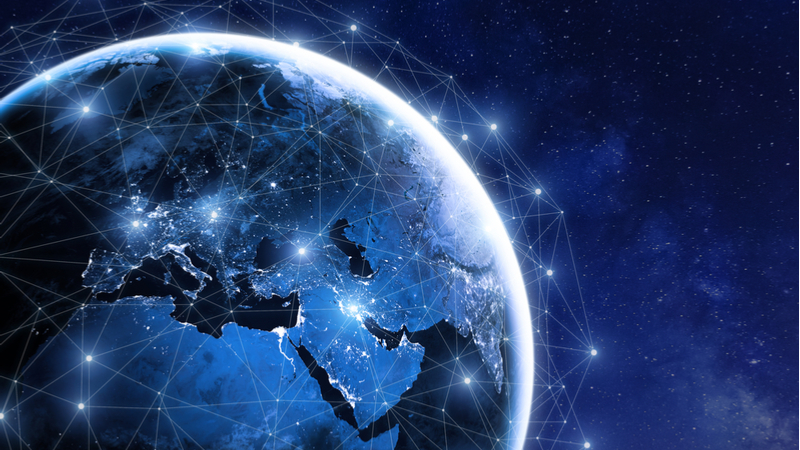 The Government Accountability Office (GAO) released a report today that calls for the Department of Defense (DoD) to use a central location to catalog the data it generates from its use of satellites–a move that GAO said could reduce the billions of dollars that DoD spends on satellite development by instead hosting more payloads on commercial satellites.

“Each year, DoD spends billions of dollars to develop, produce, and field large, complex satellites,” GAO said in the report. “For such satellite systems, a single adversary attack or on-orbit failure can result in the loss of billions of dollars of investment and significant loss of vital capabilities. As DoD plans new space systems and addresses an increasingly contested space environment, it has the opportunity to consider different acquisition approaches.”

By using non-DoD satellites to carry payloads, GAO is expecting further cost-savings from the Pentagon, as DoD has already achieved hundreds of millions of dollars in savings to date with this approach. The Pentagon has enlisted the private sector for three commercially-hosted payloads since 2009, with three more planned through 2022.

As the Department expands to more projects with commercial satellites, GAO said DoD needs to improve its currently “fragmented” knowledge base regarding these hosted payloads.

The Air Force created a Hosted Payload Office in 2011 to help match government payloads with commercials hosts, but lack of information-sharing between programs has led to gaps, GAO said.

“GAO found that DoD programs using hosted payloads are not required and generally do not provide cost and technical data, or lessons learned, to the Hosted Payload Office, or another central office for analysis,” the report continues. “Requiring programs that use hosted payloads agency-wide to provide this information to a central location would better position DoD to make informed decisions when considering acquisition approaches for upcoming space system designs.”

GAO recommended that DoD programs submit their data and findings to a central repository, and it is also calling on the Pentagon to determine if the current Air Force Hosted Payload Office “is the appropriate location to collect and analyze the data.” DoD has since agreed with GAO’s findings, leaving it in a position to better understand how to expand defense infrastructure orbiting the earth.