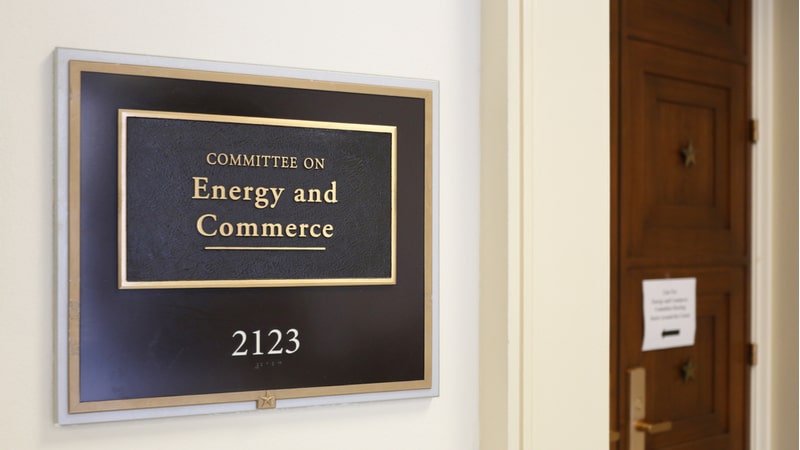 Four House Republicans have come out in favor of the Federal Communications Commission’s recent unanimous decision to allocate wireless spectrum to Ligado over the strenuous objections of the Defense Department (DoD) and other parties.

The show of support in the House came just days after a bipartisan group of 32 senators sent a letter to the FCC asking for a reconsideration of the agency’s decision, and 23 House members questioned the decision’s legality.

“We need to trust the expert agencies who make spectrum decisions,” said Reps. Greg Walden, R-Ore., Bob Latta, R-Ohio, and Cathy McMorris Rodgers, R-Wash., all members of the House Energy and Commerce Committee. Rep. John Shimkus, R-Ill., issued a statement to a similar effect, saying that the task of allocating spectrum “must continue to be carried out by the appropriately specialized agency with oversight by the committees of jurisdiction.”