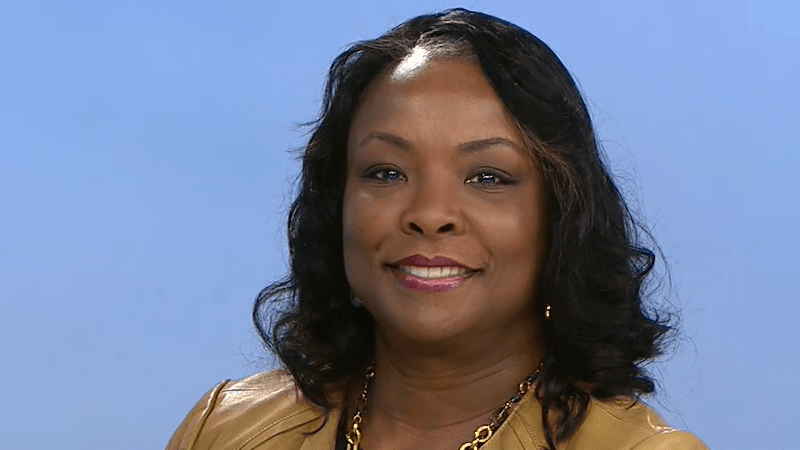 LaVerne Council, national managing principal of Enterprise Technology Strategy and Innovation at Grant Thornton, spoke today at the Infor Government Forum about the future opportunities afforded by artificial intelligence (AI), and sought along the way to debunk myths that have inspired some apprehension from the public about the emerging technology.

Council, who was the last permanent CIO at the Department of Veterans Affairs serving from 2015 to 2017, sought to counter some misplaced notions among Americans–citing statistics that 77 percent of Americans fear AI.

Those reservations, she said, largely stem from three myths about AI: that it will completely displace employees; that companies who employ AI don’t care about their employees; and that automation will eliminate more jobs than it creates.

Council continued, citing statistics that might seem sobering at first: that AI will eliminate about 1.8 million jobs by 2020, creating “smarter, faster ways to do things faster, cheaper, better, more secure.”

That might not help to assuage those widely-held AI fears, if not for the immense number of new roles the technology will bring to the workforce. “The reality is that in that same time, 2.3 million more jobs will be created,” Council said.

Most people, she indicated, are ready and willing for this change to occur. Council said that globally, 74 percent of all consumers believe that they have to learn new skills to remain employable. “The days of doing the same thing for 30 years are over, and that’s okay with me,” she added.

She expressed optimism not only for the financial benefits of AI–that it’s projected to add $15.7 trillion to the global economy by 2030–but that it affords so many sectors, especially those in the private sector, the opportunity to solve challenging problems that humans are ill-equipped to tackle on their own.

Some salient examples Council provided include cutting the processing time of missing and exploited children cases–sorting through some 8.2 million leads–from months to less than two days; cutting the time to diagnose and initially treat cancer from weeks to a single day; and cutting annual automobile-related deaths by up to 90 percent.

“This has been the fastest growth in human history. A revolutionary time of thinking is right now. We’re living it,” she said. “The fact is everyone has an opportunity to get engaged with AI. All of us can really make a difference.”

And for those still shaken by the coming rise of the machines, she added, “The computer is only as smart as we are.”