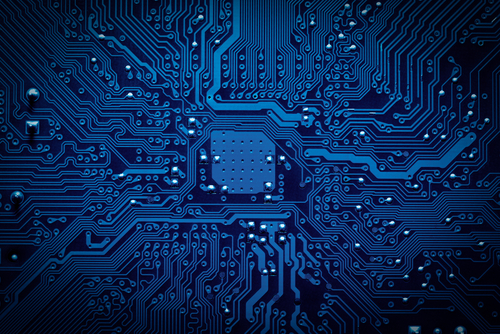 And that’s a good thing.

FITARA, passed one year ago by Congress, gives CIOs much greater authority over IT acquisition.

Giving CIOs greater authority over spending may help reduce the estimated 80 percent of IT funding spent on legacy IT. Federal CIO Tony Scott has said that only 20 percent of Federal IT spending goes toward new technology, but that he would like to see spending closer to 50/50.

In some cases, agencies are resisting the authority that FITARA has handed CIOs, but the new law makes sense, panelists said.

“Why there would be resistance I think can run the gamut,” said Ryan Gillis, vice president of cybersecurity and global policy, Palo Alto Networks. “It might be that at the sub-agency level, you don’t want to relinquish some of that power and authority up to the department-level CIO. Maybe you believe that the metrics aren’t the right metrics that show how you’re performing operationally. But the bottom line is that this is a good governance approach.”

The key now is to institutionalize the law to prevent the potential that a future administration changes it, former Department of Homeland Security CIO Richard Spires said.

“We’ve got this window of opportunity at the end of this administration,” Spires said. “Let’s take that opportunity to start to institutionalize these changes very rapidly. I know it’s hard. It won’t happen everywhere. But if we can get it to start working at some of these agencies, then I think it can have a snowball effect.”