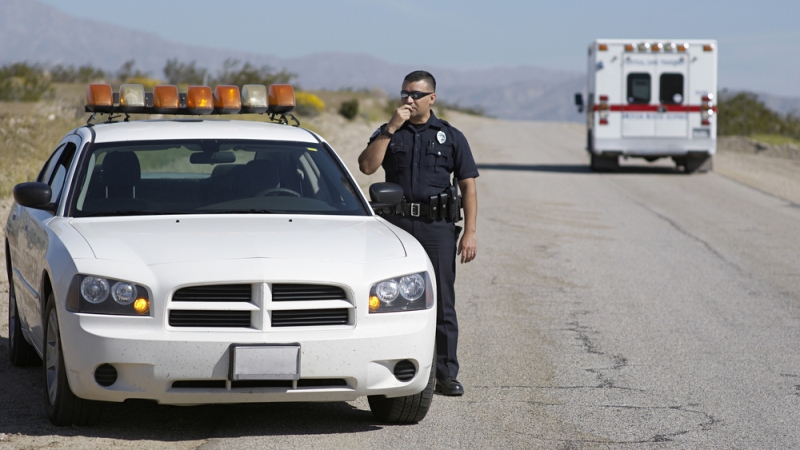 As of June 28, the First Responder Network Authority team has met with 24 states to discuss the nationwide high-speed data network for first responders that the agency plans deploy over a 25-year contract with AT&T.

FirstNet, an independent authority within the department of Commerce, was established in 2012 with the sole responsibility of creating and operating a broadband network that supports first responder groups across the country. On June 19, three months ahead of schedule, FirstNet made its plans for every state and territory available for their respective review.

States have to return feedback on FirstNet’s plans for them by Aug. 4. FirstNet will officially deliver the states’ plans to governors in late September; governors will have the choice to opt in or out of the FirstNet network plan.

“We have a commitment from the early days to make sure we allow the states time to review the plans, get some feedback and engage in some dialogue before they officially go to the governor,” said Amanda Hilliard, director of outreach at FirstNet, who spoke at FirstNet’s combined committee and board meeting June 28. “We are honoring that. We said that since the beginning. We are doing that in a concise and expedited time frame. That was important and we wanted to make sure we had that in the process.”

Representatives from states can view FirstNet’s plans for them on individual state plan portals. These portals include the basics and value propositions of FirstNet’s plan, and detail the consultation process the agency and AT&T used to learn from the state. The sites also feature layered maps and the coverage section that the network will encompass.

“To no surprise, that is indeed the first stop in navigating,” said Brian Hobson, FirstNet State Plans Technical Lead. “The goal of this was to always give the states the information they needed to make an informed decision.”

Hobson said each state has granted about 30 people, including single points of contact and government representatives, access to the portal. The portals, which were created in the span after AT&T was named FirstNet’s partner on March 30 and before June 19, also include a commenting feature for state representatives to share input.

“We were well-prepared. They were well prepared,” Hobson said. “It’s a very comprehensive plan. We feel it provides the basis of information.”

FirstNet is also offering a priority service for states that want to opt in to the plan early. TJ Kennedy, president of Firstnet, said that 1,500 people have accessed the portal, resulting in a large swath of feedback. Core delivery of the network is scheduled for March 2018.

“It’s important that we want to enable this to happen fast, even if we look at the contract element being a few years out. We can provide an open standards-based solution. We would drive that and make it happen,” Kennedy said.