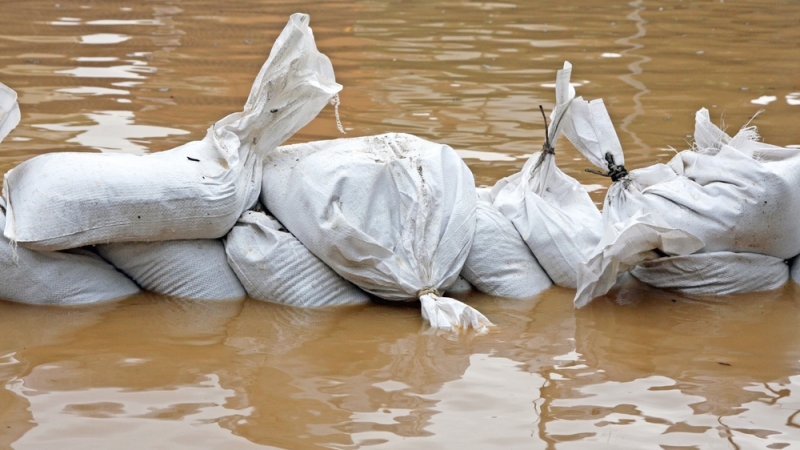 As floods sweep through Louisiana, lack of information for emergency response teams can be a matter of life and death. With the Federal Emergency Management Agency’s (FEMA) newly updated app, the agency hopes to improve emergency response data for natural disasters.

Though the app was first released in 2011, it was drastically updated in April. A FEMA representative said that the new version simplifies and streamlines the app’s functions. The app is available for free on Android, iOS, and BlackBerry devices.

Perhaps the most important new feature on the app allows users to take and share disaster photos with emergency management teams. This addition, called “mobile disaster photography,” is a crowdsourced stream of photos of dangerous sites, such as fallen roofs and flooded streets. After taking a photo of a disaster area, users can select from categories such as “flood” and “wildfire.” Users then assign a date and location to the accident, and their photo is uploaded to FEMA’s cloud storage. First responders have access to the database and can view the disaster photos.

In addition to the photo sharing feature, the app offers updates from the National Weather Service and a customizable checklist for emergency supplies. The app also includes a new reminder feature, which prompts people with simple steps to avoid disaster, such as practicing fire escape plans and ensuring smoke detectors function properly.

“In just two minutes, a home fire can become life-threatening,” said Ernest Mitchell Jr., U.S. Fire administrator, in a press release announcing the updated app. “Remembering to take small steps to prepare, such as ensuring your smoke alarm is properly maintained and practicing your home fire escape plan, will reduce fire fatalities and ensure our communities are safer. We hope this new feature to FEMA’s app will help save lives by encouraging more families to be prepared.”