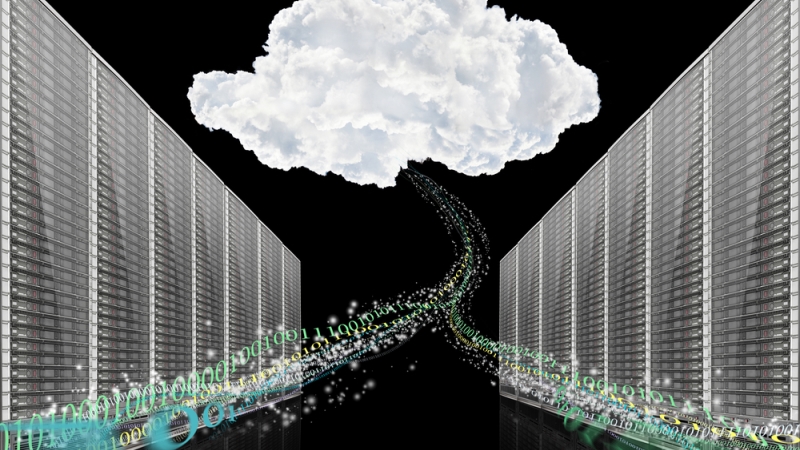 Education on how Federal programs can best use the cloud is going to pick up this year as agencies continue the transition away from legacy IT, according to Rob Morrow, public sector chief technology officer at Cloudera.

Federal agencies, particularly civilian agencies, have lagged behind the intelligence community and private sector companies in cloud adoption. A Government Accountability Office (GAO) report issued in May revealed that the Federal government spent more than 75 percent of its IT budget for fiscal year 2015 maintaining outdated technologies rather than adopting new ones, such as cloud services. According to Morrow, migration to the cloud will increase in the coming year, as will a healthy dose of cloud education.

The education, however, will not be geared to new employees. Program leaders, rather than regular employees, will be the ones to learn how to better handle the speed of the cloud. Morrow said that, since 9/11, the median age of Federal employees has plunged. He said more young people are working for the government, especially in the intelligence community, and that these people shop on Amazon and know quite well what the cloud is and how it works. He said agencies must modernize their tech in order to retain these smart, young “digital natives.”

Many Federal agencies store their information in physical data centers. For years, Congress has demanded that agencies consolidate these data centers; the Federal Information Technology Acquisition Reform Act (FITARA) has a grading category dedicated to this very task.

“The cloud can scare some agencies because they’re used to touching and server hugging,” Morrow said. “They have to go through confidence-building. If you start solving security problems in the data center, you can bridge them to the cloud. Start treating data centers as if they’re going to be in the cloud. Then you’re going to be ready when you move into the cloud.”

The cyber budget saw an increase under President Barack Obama. While no one knows yet what impact Donald Trump’s administration will have on the cyber and cloud landscape, Morrow said he was concerned that if the Federal government only works with a few huge competing providers, it may miss some good ideas from small companies.

“You can lose two guys in a garage with the best idea ever,” Morrow said. “Progress made in a past administration is still progress.”