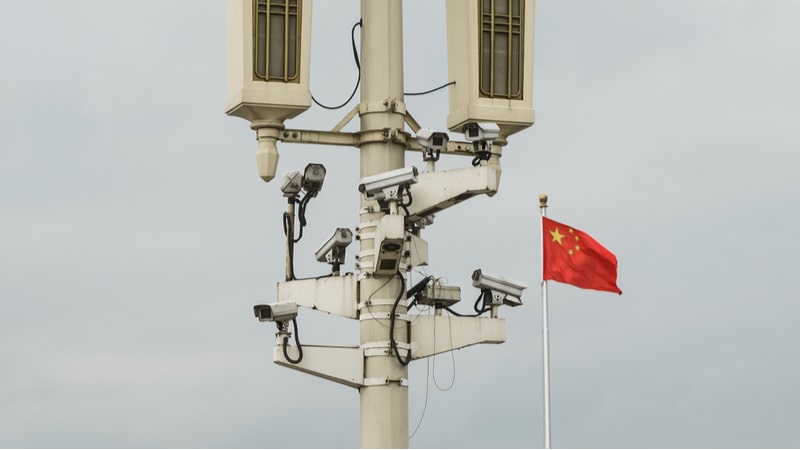 A group of Federal agencies including the Defense (DoD) and Homeland Security (DHS) departments are urging the Federal Communications Commission (FCC) to revoke authorizations held by China Telecom (Americas) Corp. to provide service between China and the U.S. The agencies said the company’s ownership by the Chinese government poses “unacceptable” risks to U.S. security.

The recommendation was delivered by a group of agencies known informally as “Team Telecom” that makes recommendations on the national security implications of applications filed with the FCC by foreign entities to acquire U.S. telecom assets.  The group’s role was formalized earlier this week by a White House executive order that creates the Committee for the Assessment of Foreign Participation in the United States Telecommunications Services Sector.

The group – which also includes the Justice Department and several other agencies – is charged with assisting FCC in public interest reviews of national security and law enforcement concerns arising from “foreign participation” in the U.S. telecom services sector, and making recommendations to the agency to dismiss, deny, condition, and revoke foreign license applications.

In its recommendation to pull China Telecom’s existing authorizations to provide service, the group cited the company’s state ownership, “developments” since the authorizations were transferred in 2007, and its failure to comply with terms of an existing agreement with the Justice Department.

Those developments since 2007, the Federal agency group said, include China’s “malicious cyber activity” targeting the U.S., concerns that China Telecom “is vulnerable to exploitation, influence, and control” by the Chinese government, alleged “inaccurate” statements by the company about where it stores records and who has access to them, and the nature of the company’s operations which provide opportunities for Chinese “state-actors to engage in malicious cyber activity enabling economic espionage and disruption and misrouting of U.S. communications.”

“Today, more than ever, the life of the nation and its people runs on our telecommunications networks,” commented John Demers, Assistant Attorney General for National Security.  “The security of our government and professional communications, as well as of our most private data, depends on our use of trusted partners from nations that share our values and our aspirations for humanity.  Today’s action is but our next step in ensuring the integrity of America’s telecommunications systems.”