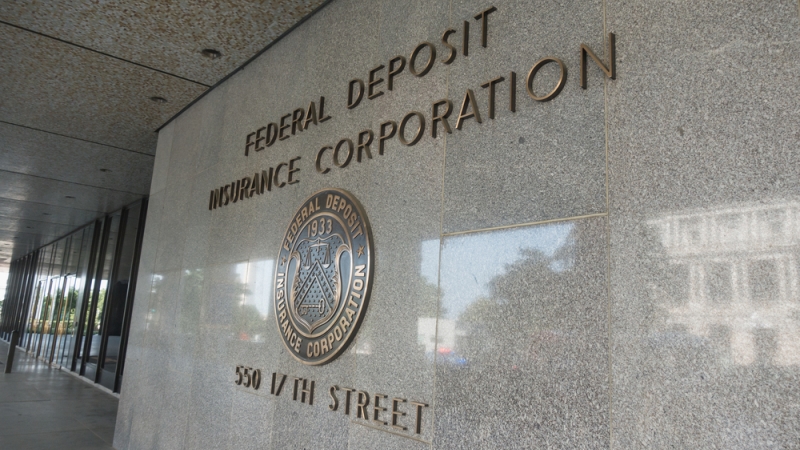 The FDIC is not accurately disclosing agency expenditures and spending information in compliance with the Digital Accountability and Transparency Act of 2014 (DATA Act), according to a recent audit issued by the FDIC Office of Inspector General (OIG).

In an effort to improve government spending transparency, the DATA Act requires Federal agencies to disclose expenditures and link agency spending information to Federal program activities. To make sure the information submitted is both consistent and comparable across the government, agencies are required to comply with new data standards established by the Office of Management and Budget and the Treasury Department.

In the report released today, which covers the second quarter of fiscal year 2017, the OIG noted that while the “FDIC could reasonably rely on its source financial system” for its DATA Act submission, there were some reporting issues that indicated that “the data lacked quality and was inaccurate in certain respects.” The report highlighted three reporting errors.

As part of the audit, the OIG identified two potential causes for the submission errors. The OIG raised concerns that the FDIC did not properly implement the DATA Act’s data standards. While the FDIC did review definitions of the required standardized data elements and determine which elements were relevant to the FDIC’s reporting, the FDIC did not develop or follow a matrix document that would match it’s financial system to the DATA Act’s requirements. The OIG suggests that a matrix document would help ensure information was properly reported and could easily be reviewed for accuracy.

Additionally, the OIG raised concerns regarding the FDIC’s internal reporting controls. The FDIC did establish some controls to promote timely, complete, and accurate reporting under the DATA Act, including written compliance procedures and appointing a DATA Act senior accountable official. However, the OIG said the FDIC could improve practices, better document its procedures, enhance segregation of duties, and enhance its training of DATA Act team members. “Such practices will further mitigate program risks and ensure program consistency and continuity in the event of staffing changes,” the audit noted.

The two concerns raised by the OIG highlight a concern facing all Federal agencies–the importance of properly preparing and training for Federal reporting requirements. With public demand for government transparency on the rise, reporting requirements are likely to increase and Federal agencies need to get ready. According to the audit, the FDIC wasn’t able to correct its errors in its internal review process, indicating that either a proper review wasn’t in place or that employees didn’t fully understand the DATA Act requirements. Both issues could be avoided with better planning and training.

The also audit notes that the director of the Division of Finance for the FDIC concurs with the recommendations and has already completed action on recommendations two and three.

On the Hill, another data reporting bill hit a stumbling block. On Wednesday, the Open, Public, Electronic and Necessary (OPEN) Government Data Act didn’t make it out of the Senate Armed Services Committee conference. The bill would have required Federal agencies to make their data publicly available in a machine-readable format. The bill was introduced as part of Speaker Paul Ryan’s Foundations for Evidence-Based Policymaking Act, which would have also required all Federal agencies to appoint chief data officers.