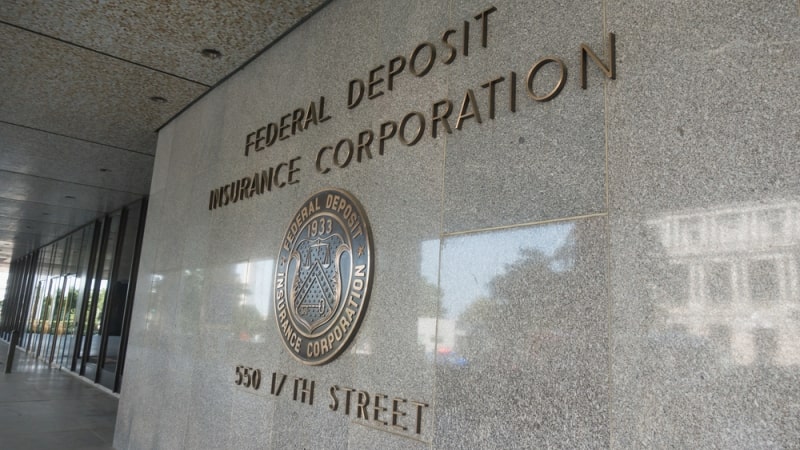 The Federal Deposit Insurance Corporation (FDIC) announced today that CIO Howard Whyte is stepping down effective Jan. 3 to join the private sector. Whyte has been with the FDIC since January 2017. He initially served as CISO before being appointed CIO in October 2017. During his tenure, Whyte established a five-year plan to “modernize the agency’s IT systems and enhance security and privacy.” He also aided the FDIC in reducing cybersecurity risk by strengthening the FDIC’s Security Operations Center. Sylvia Burns, deputy CIO, will serve as acting CIO while a full search for Whyte’s replacement is conducted. “Howard has brought tremendous value to the FDIC on a host of IT and cybersecurity-related issues,” said FDIC Chairman Jelena McWilliams. “We are grateful for his leadership of the CIO Organization and the advances he has made to ensure the agency is on a strong technological footing.”