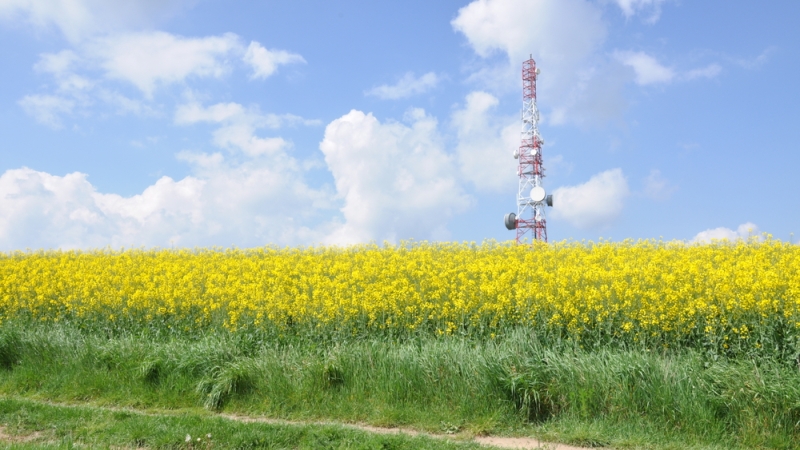 Ajit Pai, commissioner of the Federal Communications Commission, on Tuesday proposed his Digital Empowerment Agenda, which includes Gigabit Opportunity Zones, mobile broadband for rural areas, the removal of barriers to broadband development, and entrepreneurship and innovation.

The Gigabit Opportunity Zones would be areas where Internet service providers would be incentivized for offering broadband and creating jobs. The areas that would qualify are communities where the average household income falls below 75 percent of the national median.

“Gigabit Opportunity Zones would be a powerful tool for closing the digital divide that too often separates the haves from the have-nots,” Pai said.

Pai said the government should incentivize rural broadband investment by extending license terms up to 15 years and set aside 10 percent of the money raised from spectrum auctions for rural broadband.

“Mobile broadband is especially crucial for rural America,” Pai said. “With a high-speed wireless connection, innovators can bring much-needed jobs and opportunities to parts of rural America that might otherwise be left behind.”

Pai also said that the government should start a “Mobility Fund Phase II,” which includes performance metrics, eliminates unnecessary support, subsidizes the creation of new systems, and sizes the fund based on evolving needs.

The barriers that Pai said should be removed are “unfair and unreasonable fees” from state and local governments, pole attachment rules that include high deployment costs, and slow broadband adoption on Federal lands.

“Some cities require applicants to supply the local government with free laptops, free service, or an ongoing cut of a company’s revenues,” Pai said. “Still others put wireless construction on ice through bureaucratic inertia.”

Pai said the FCC should create a model code for areas that want to use broadband to attract businesses and that officials should develop “dig once” policies so that broadband is included in every new road project.

Pai said that governments should not force new fields and innovations into old regulatory policies and they should promote investments in entrepreneurs.

“The government’s instinct is to apply legacy regulations to these newer companies,” Pai said. “Sometimes, startups are slowed down by those regulations.  Sometimes, they’re stopped.  That’s bad for consumers.”