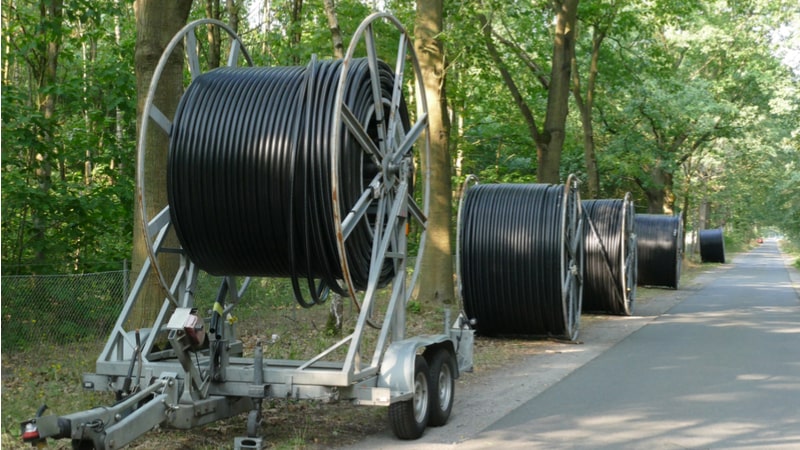 The FCC voted today to issue a notice of proposed rulemaking seeking comment on a range of proposals that would establish a Rural Digital Opportunity Fund funded with up to $20.4 billion to subsidize the further build-out of broadband services to rural areas of the U.S.  that don’t have widely available high-speed broadband service.

Among other things, the FCC proposal seeks comment on ways to conduct reverse auctions among service providers to make awards of the funding, and raising required broadband service speeds for providers that get the funding. The agency said the program would target areas with at least four million rural homes and businesses that lack “modern” broadband service, which in this case the FCC defines at 25 megabits per second downstream, and three megabits per second upstream.

The notice of proposed rulemaking includes adopting technology-neutral standards, which the FCC said would open the auction process to “all types of providers that can meet program standards.”

“Closing the digital divide and bringing affordable high-speed broadband to all Americans is the Commission’s top priority,” the FCC said. “The proposed Rural Digital Opportunity Fund would be a critical next step in the FCC’s ongoing effort provide rural America with the same opportunities available in urban areas,” it said.