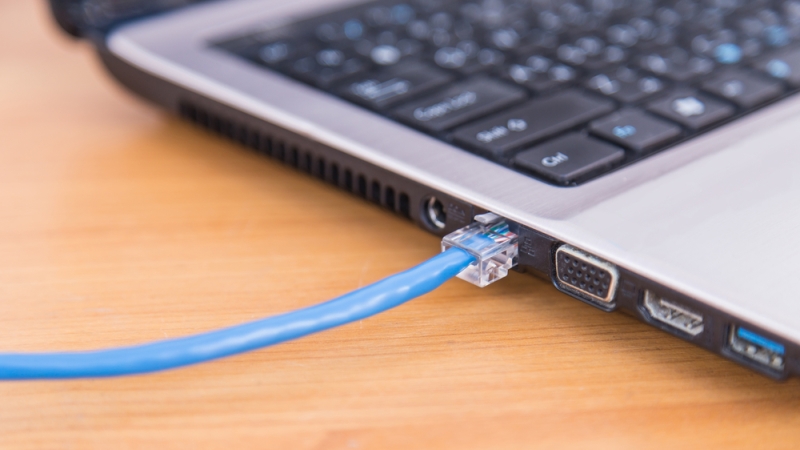 The Federal Communications Commission chairman seeks to roll back Internet privacy protections that were set in place by the previous chairman, Tom Wheeler.

FCC Chairman Ajit Pai proposed that the agency revert to the Internet privacy rules created by the Federal Trade Commission before the new rules were set to go into effect on March 2.

Last year, the Wheeler-led FCC passed a set of rules that require Internet service providers (ISPs) to obtain opt-in consent for the collection of sensitive information, opt-out consent for any other information, and heightened disclosure for “pay for privacy” options. Wheeler stepped down in January and Pai was named the new FCC chairman. Pai said that the FCC should enforce the same privacy rules across the digital sphere by rolling back these specific privacy requirements for Internet service providers.

“All actors in the online space should be subject to the same rules, and the Federal government shouldn’t favor one set of companies over another,” said Mark Wigfield, acting director of the FCC’s Office of Media Relations. “Therefore, he has advocated returning to a technology-neutral privacy framework for the online world and harmonizing the FCC’s privacy rules for broadband providers with the FTC’s standards for others in the digital economy.”

If the commission decides not to vote on this before March 2, the new regulations will not go into effect until the next full commission vote.

Opponents of the FCC’s new rules said that targeting Internet service providers specifically is unfair given the small amount of data they collect on consumers compared to other online entities.

Nancy Libin, partner at Jenner & Block, said the FCC should adopt a context-based approach to consumer privacy, which takes into consideration the customer’s relationship with the company. For example, since ISPs are chosen by the consumer, the consumer would be more comfortable knowing that the chosen company has access to the consumer’s data. An Internet company that isn’t being paid for by the consumer should have more stringent privacy restrictions because the consumer doesn’t have an implicit agreement with that company.

FTC Commissioner Terrell McSweeny said that contrary to Pai’s statement, the new FCC privacy rules would conform to the rules held by the FTC.

“The rules the FCC adopted conform to long-standing FTC practice and provide clear rules on how broadband companies should protect their customers’ personal information,” McSweeny said. “This action weakens the security requirement guarding every consumer’s most personal data and should be reconsidered.”

“The outcome is clear. Chairman Pai is determined to take action that leaves consumers without a cop on the beat protecting their personal information from misuse by their broadband service provider,” said Clyburn and McSweeny in a statement. “This means no federal data security requirements whatsoever for broadband providers.”