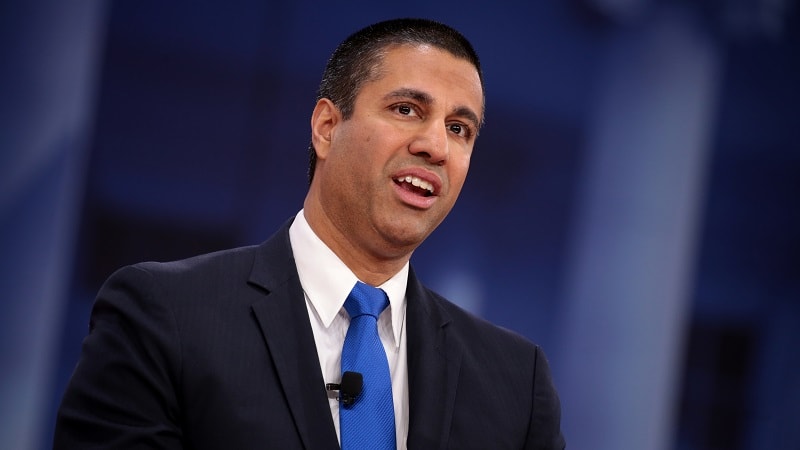 The investigation is a result the “slow progress in restoring wireless service in areas close to where the hurricane made landfall,” Pai explained in a statement. He called the delay “completely unacceptable,” before explaining that he directed the FCC’s Public Safety & Homeland Security Bureau to “promptly initiate an investigation into this matter.”

Though Hurricane Michael made landfall in the Florida Panhandle last week on Oct. 10, the FCC reports that as of yesterday morning 46 percent of cell sites in Bay County, Fla., including Panama City and Mexico Beach, remained out of service.

“While the FCC has been in regular contact with companies serving the affected areas, I’m concerned that their actions on the ground aren’t matching the urgency that we have conveyed during those conversations,” Pai said. “These carriers also need to immediately disclose publicly to Floridians how they will quickly restore service.”

Wireless companies were quick to respond to Pai’s criticism, explaining that they were working hard to repair damage from Hurricane Michael, which was rated as a Category 4 storm.

“We began preparing for this storm before it arrived and our work continues today,” AT&T said in a statement to Verge. “Because of these efforts, we were able to keep our customers, including first responders, connected during and after the storm in many areas. In addition, we deployed 15 large scale portable cell sites to the most storm-damaged areas to provide connectivity. Our crews continue working day and night to ensure continuing connectivity for the affected areas.”

Verizon explained that it experienced “an unprecedented amount of fiber damage” as a result of Hurricane Michael. On top of damage caused by the storm, Verizon said there can be additional damage to fiber during recovery and cleanup efforts.

“Inadvertent fiber cuts resulting from recovery workers and residents managing debris removal as well as power and fiber rebuilding and restoral efforts throughout the community continue to impact previously restored cell sites. Our fiber crews are quick to assess and repair those new fiber cuts,” Verizon explained in a statement.

On top of launching the investigation, Pai called for “wireless carriers to waive the bills of Floridians in these affected areas for the month of October and to allow them to change carriers without penalty.”

In response, Verizon announced that “[e]very Verizon customer in Bay and Gulf counties will be automatically credited for 3 months of mobile service for each line. This free service is for both consumer and business accounts.”

AT&T is offering a more limited credit to customers in impacted areas. “Before the storm hit we announced and implemented credits for our customers,” the company said in a statement. “Beginning on October 10 credits have been given to customers in Bay, Calhoun, Franklin, Gulf, Liberty, Taylor and Wakulla counties. We plan to continue extending these credits through October 21st, and will continue as conditions require.”