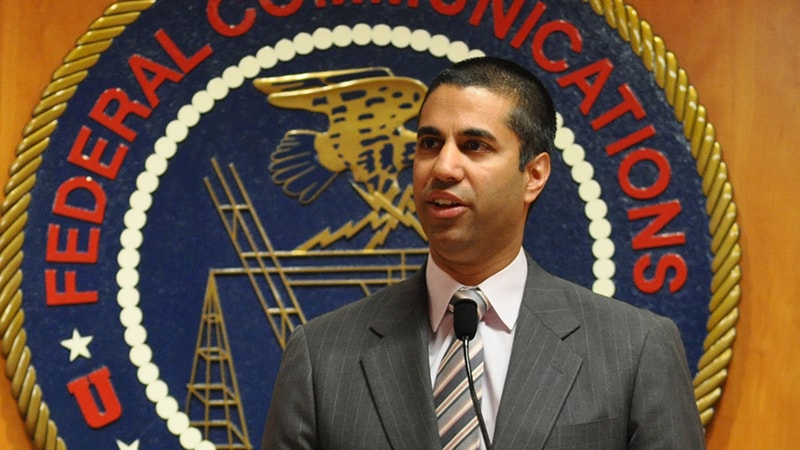 The chairman of the Federal Communications Commission (FCC) has declared victory in a legal battle involving the regulatory power of local governments and the installation of 5G infrastructure, and paving the way for faster 5G deployments by commercial carriers.

“Today’s decision is a massive victory for U.S. leadership in 5G,  our nation’s economy, and American consumers,” said FCC Chairman Ajit Pai, in an August 12 statement on the decision by the U.S. Court of Appeals for the Ninth Circuit.

The case centered around the ability of municipalities to regulate pole attachments and the review process for installing additional infrastructure. With more equipment needed for the deployment of 5G networks, the FCC chairman expressed concern about municipalities impeding the speed of 5G deployment.

“The court rightly affirmed the FCC’s efforts to ensure that infrastructure deployment critical to 5G – a key part of our 5G FAST Plan – is not impeded by exorbitant fees imposed by state and local governments, undue delays in local permitting, and unreasonable barriers to pole access,” Pai said. “The wind is at our backs,” he declared.