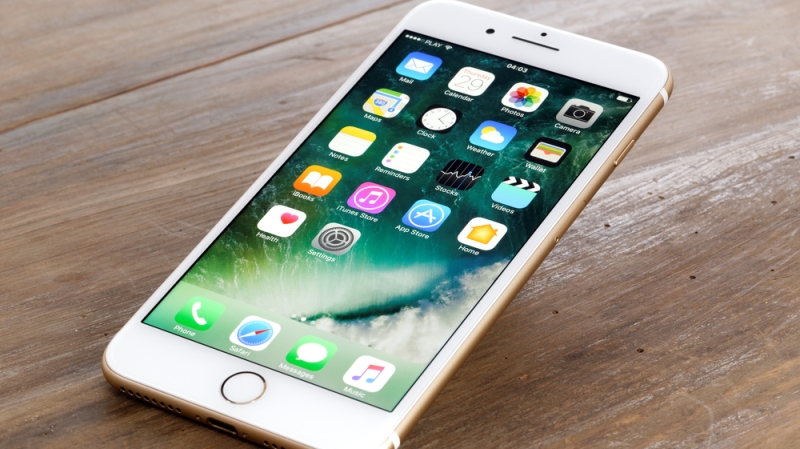 The FBI is investigating fraudulent text messages impersonating Vice President Mike Pence’s press secretary, according to press reports. The texts were sent to some Republican House members asking for their whereabouts. Reps. Adam Kinzinger, R-Ill., and Liz Cheney, R-Wyo., were among House members who received the text messages. The Wall Street Journal first reported the story and was told by the White House that the fake texts are deemed a possible security threat. The phone number from which the texts were set has since been blocked from reaching all White House cell phones.