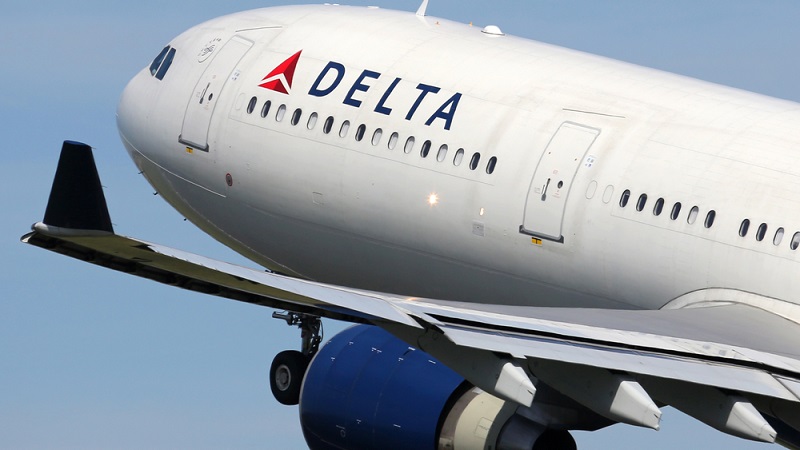 Data Comm is a technology that allows pilots to talk to air traffic controllers through a program that’s similar to text messaging. The messaging system is part of the FAA’s NextGen initiative, which seeks to update information management, create fuel savings, reduce costs, increase the number of flights, grow safety measures, and decrease carbon dioxide emissions.

The FAA began issuing Data Comm technologies to air traffic control towers in 2015 and hopes to have more than 50 towers capable of Data Comm systems by the end of 2016.

The FAA said that without Data Comm technology, pilots and controllers take a copious amount of time to relay and receive take-off instructions through voice communications. This becomes pronounced during Minnesota’s long winters and summer thunderstorms. Data Comm could bypass these weather obstacles by allowing aircraft to take off before approaching weather closes the departure window, while aircraft relying solely on voice communications would remain stuck on the ground waiting for the storms to pass.

Data Comm is expected to save operators more than $10 billion over the 30-year life cycle of the program and save the FAA about $1 billion in future operating costs.