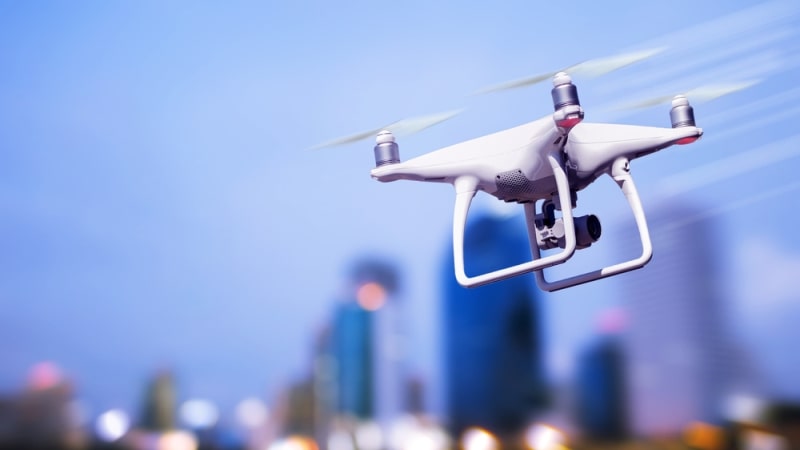 With nearly 1.5 million drones and 160,000 remote pilots now registered with the Federal Aviation Administration (FAA), the administration continues to look for new ways to ensure safety and security in U.S. airspace. To that end, the FAA announced its industry partners that will help the Federal government establish requirements for future suppliers of Remote Identification (Remote ID).

The FAA selected Airbus, AirMap, Amazon, Intel, One Sky, Skyward, T-Mobile, and Wing. In a May 5 press release, the FAA noted that the companies were chosen via a Request for Information process in December 2018.

“The FAA will be able to advance the safe integration of drones into our nation’s airspace from these technology companies’ knowledge and expertise on remote identification,” said U.S. Transportation Secretary Elaine L. Chao.

The private sector partners will help the FAA develop technology requirements for other companies to develop apps needed for Remote ID, which will enable drones to provide identification and location information to safety and security authorities while operating in the nation’s airspace.

The FAA explained that the new technology is being developed concurrently with the proposed Remote ID rule. The administration explained that app requirements will be announced once the final rule is published. At that point, the FAA will begin accepting applications for entities to become Remote ID suppliers.