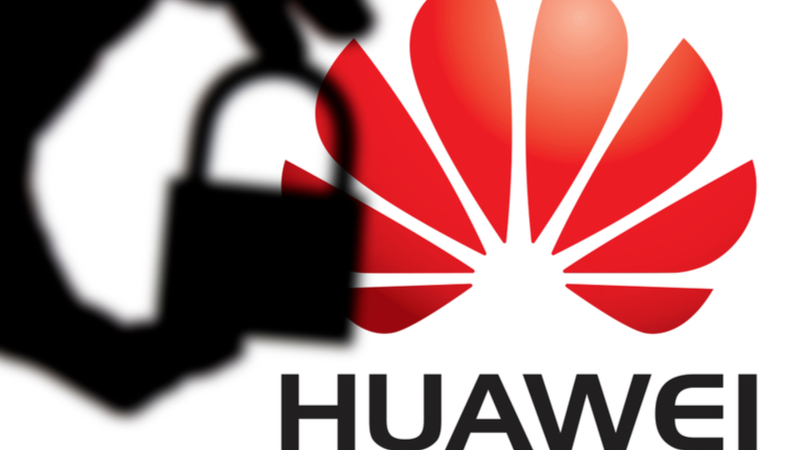 Contradicting President Trump’s comments at the G20 Summit in Japan last weekend, the Department of Commerce has said today that Huawei Technologies remains on the Entity List and will continue to review licenses for exports to Huawei for their national security impacts.

“The Department intends to notify companies of decisions on export license applications once the review is complete,” a Commerce spokesperson said. “Review of such licenses for exports to Huawei and its affiliates will continue under the highest national security scrutiny, which, under Entity List restrictions, remains a presumption of denial,” they added.

At the G20 Summit, Trump had said that U.S. companies would be allowed to sell their equipment to Huawei as long as the transactions don’t present a “great, national emergency problem.”

Following his comments at the G20 Summit, Trump followed that up on Twitter by claiming U.S. companies selling products to the Chinese tech giant would not impact national security, while also saying that negotiations with China regarding tariffs are ongoing.

The President’s comments were met with bipartisan scrutiny, with Sen. Marco Rubio saying that the Senate would ensure that restrictions on Huawei remained in place.

“If President Trump has in fact bargained away the recent restrictions on Huawei, then we will have to get those restrictions put back in place through legislation,” Sen. Rubio said at the time, on Twitter. “And it will pass with a large veto-proof majority,” he added.