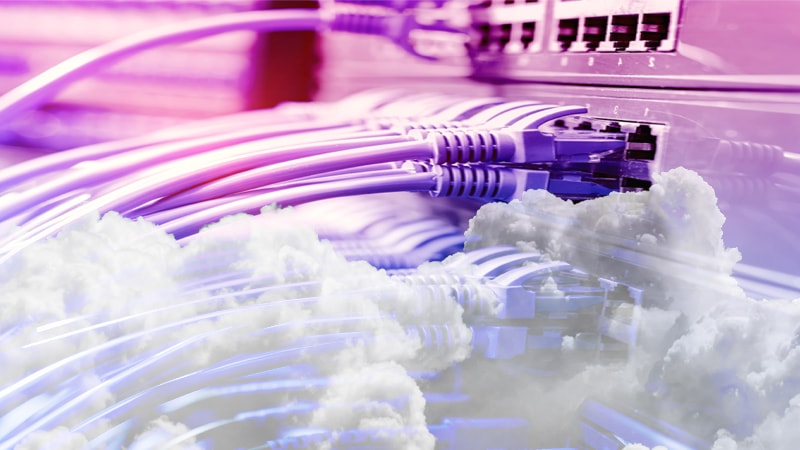 Experts agreed today that Federal legacy network infrastructure are struggling to keep pace with the growing demands of agency cloud migrations and the continued push to modernize Federal IT systems.

In the report, 98 percent of respondents said their agency has made strides in its cloud journey, but most are now encountering roadblocks on the path to continued progress. In terms of roadblocks, 67 percent said their agency’s legacy network infrastructure is struggling to keep pace with the changing demands of cloud and hybrid technologies.

When it comes to what’s holding them back, respondents identified several issues including the need for increased network capacity and speed, reduced complexity, and improved visibility.

Marlin McFate, chief technology officer at Riverbed, zeroed in on the concern of system complexity during today’s webinar.

“Complexity is increasing and has been for a long time,” McFate acknowledged. “But I think it’s kind of a self-inflicted wound.” He discussed how organizations–both private and public sector–manage their networks, and that sometimes management has become overly complicated.

He said organizations have largely backed themselves into a corner by thinking, “we haven’t wanted to upgrade our network, because it wasn’t broken.” So, as technology has because more advanced and modernized, organizations have added more to their networks and made them far more complex. And with that added complexity comes additional fragility, and a resultant reluctance to enact major upgrades in order to avoid impacting so many functions.

Pamela Wise-Martinez, chief enterprise architect in the Office of the CIO at the Department of Energy’s Energy Information Administration, agreed with McFate’s assessment, saying the network is “brittle and folks are afraid to touch it.”

McFate also stressed that cloud in the private sector is different than cloud in the public sector, and that  what works for one won’t necessarily work for the other.

“It’s a paradigm shift,” he explained. “The promise of cloud is you perform better. You are more powerful and agile.”

But those are promises made more so in the commercial world, he explained. Because of heightened security concerns and government regulations and requirements, cloud’s benefits can be seen differently in the public sector. He specifically mentioned that in the government, latency is always being added to cloud to accommodate the public sector’s unique needs.

While complex networks are a concern for government agencies, the webinar did offer hope in the form of recommendations and a path forward.

Chiefly, the report says that Feds must know their networks, and before undertaking any network modernization, Feds need to “fully recognize what they need to build a better foundation.” That means understanding all aspects of their networks to show Feds where to focus cloud efforts for “optimal modernization and ultimately, complete cloud migration,” the report says.

Next, the report says that government mandates–such as FedRAMP and FITARA–give modernization efforts the thrust they need to succeed. “By complying with such Federal mandates, agencies can better find, correlate, and fix holes in their networks, thus empowering further cloud migration efforts,” the report says.

Agencies also need to maintain visibility across their networks and applications to prevent mission-critical problems before their impact is felt, it says. The report suggests that software-defined architecture can help agencies “gain key insights into vital network and application performance and optimize their systems and processes.”

During the webinar, Wise-Martinez suggested that agencies should start small and make sure stakeholders are up to date on the latest technologies.

“Consider building pilots, building opportunities, and then train,” she said, while continuing to “look for opportunities for innovation.”