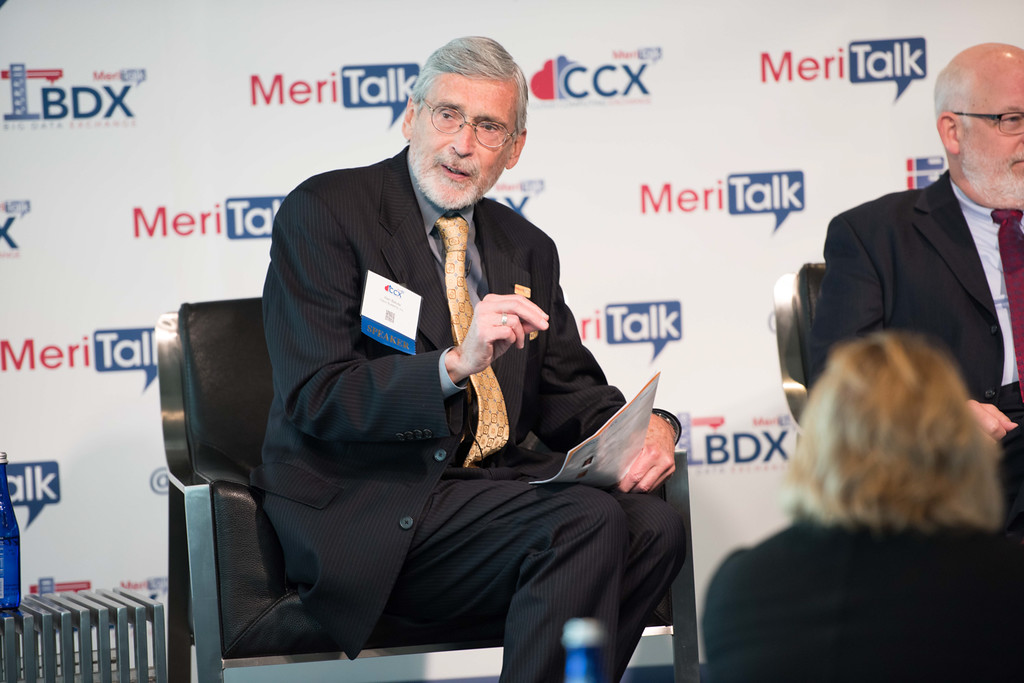 President Trump – and the nation – face a daunting list of challenges both on the home front and overseas, and how they are managed now and into the future will be key determinants of national success, or failure.

The list of challenges is long and covers the gamut domestic and international issues:  a large and  growing long-term fiscal imbalance, driven by an aging population, which will dramatically increase health care and retirement costs;  the dangerous “fiscal cliff” created by rising budget deficits and national debt; the continuing war on terror being fought around the globe; increasing competition from emerging world powers like India and China; a renewal of cold war hostilities in Europe; and ever more pressing environmental concerns. The list goes on.

The Trump Administration, then, certainly has no shortage of problems to solve. The question is whether it will adapt new approaches to the management of government to meet the challenges it faces. Facing these challenges will require a “changed” government. And by that I don’t mean a clichéd bumper sticker government – one that “does more with less” or is “leaner and more efficient.” I mean a twenty-first century government transformed to operate on demand.

Just one year ago, with the release of the FY 2019 budget, President Trump laid out his management agenda: his plan to modernize and streamline government. One will not note much difference from previous agendas and that is reassuring. Because bringing about change in a Fortune One company like our Federal government takes time, leadership commitment, and continuity. With the economy improving and the prospect of bipartisan action on government reform, perhaps the Administration can turn to information technology (IT) and acquisition reform, personnel modernization, and management.

These may sound boring to some, but you have to get them right to make government exciting, attractive and effective again. As the Washington Post’s E.J. Dionne, Jr. observed in a recent column:

“The greatest obstacle . . . now is not the anti-government theorizing of the right. It’s the dismal view of government performance held by the vast majority of Americans. The antidote is a well-run government.”

In a volume to be released today, members of the National Academy of Public Administration (NAPA) review and comment on the President’s Management Agenda. Overall, they offer praise, mixed with suggested improvements and initiatives that may need more attention.

What would a transformed 21st century government look like? No real model has yet emerged, but many of the characteristics and elements of such a government are becoming clear. New forms of coordination and control will evolve. Government will place a premium on the skills of orchestration and facilitation and the ability to recognize the credibility and authority of sources of policy insight and advice outside the formal structures of the public sector. New accountability methods will be developed to match the radically dispersed and collaborative nature of government work. Government will make their workplace flatter, more connected and less hierarchical, more in tune with the values and behavior of the talented people that need to be attracted to the public sector. Traditional bureaucratic structures will have to be replaced with ad-hoc teams of peers, who come together to tackle projects and then disband. Feedback loops will need to be built that allow services to constantly evolve in response to new information. Change, innovation, adaptability all have to become the norm.

Working with the most innovative departments/agencies and governments across this nation, NAPA has developed into an inventive think tank and incubator of transformational strategies. The practices, prophecies, and proposed improvements contained in these essays seek to contribute to the management agenda for the forty-fifth President of the United States. President Trump has the opportunity to set policy that improves government operations and execution. This special volume from NAPA outlines how it can be done.