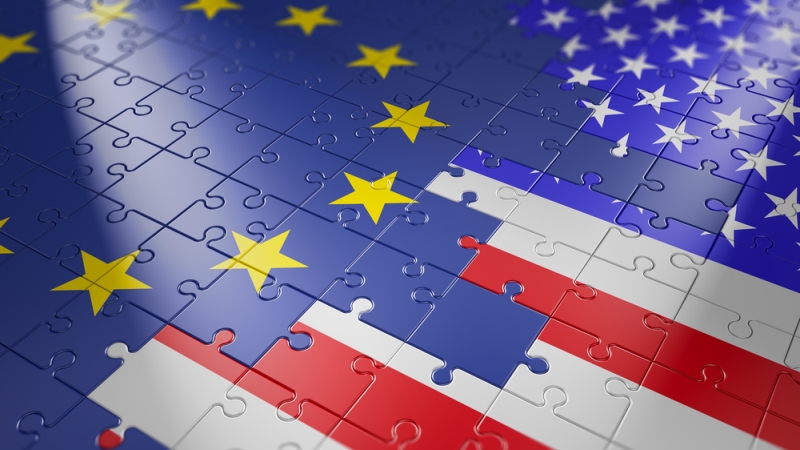 The State Department met with representatives from the European Union on Dec. 16 to discuss preparedness for cyberattacks and the U.S. National Cyber Incident Response Plan.

This third cyber dialogue between the United States and the EU was co-chaired by Christopher Painter, coordinator for cyber Issues at the U.S. State Department, and Francois Rivasseau, acting director for security policy at the European External Action Service. Nineteen EU member states also observed the dialogue.

The group discussed the “severity schema” within the U.S. National Cyber Incident Response Plan, which lays out different planning stages for various types of cyberattacks.

The State Department has been drawing support this year for its response plan, which outlines responsible conduct in cyberspace. The framework includes global affirmation of the applicability of international law on cyberspace, development of international consensus of norms of state behavior in cyberspace that apply during peacetime, and development of practical, confidence-building, and transparency measures that can aid states and prevent inadvertent misunderstanding and escalation.

“Strengthening transparency and confidence is really vital,” Painter said in October. “Only through partnership can we really make a difference in the world of digital safety and cybersecurity.”

The group expressed support for the recent transition of the Internet Assigned Numbers Authority (IANA) functions to the global community instead of the United States, including the introduction of new mechanisms on enhancing the accountability of the Internet Corporation for Assigned Names and Numbers (ICANN). The representatives said that no single government or organization should have disproportionate control over the Internet.

The next cyber dialogue between the United States and the EU will be held next year in Washington, D.C.