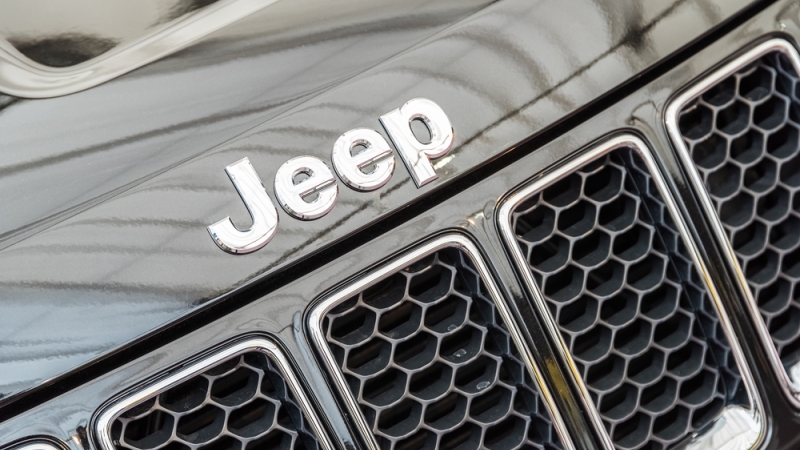 The Environmental Protection Agency accused Fiat Chrysler on Thursday of installing software on more than 100,000 vehicles to cheat on emissions tests.

The software enabled cars to emit more nitrogen oxide than the allotted amount under the Clean Air Act, officials said.

“Failing to disclose software that affects emissions in a vehicle’s engine is a serious violation of the law, which can result in harmful pollution in the air we breathe,” Cynthia Giles, assistant administrator for EPA’s Office of Enforcement and Compliance Assurance, said in a statement. “We continue to investigate the nature and impact of these devices. All automakers must play by the same rules, and we will continue to hold companies accountable that gain an unfair and illegal competitive advantage.”

The EPA said that Fiat Chrysler violated the Clean Air Act, meaning the costs could add up to $3.75 billion in civil penalties for the company. The vehicles involved were the 2014 to 2016 model year Dodge Ram 1500 pickup trucks and Jeep Grand Cherokees with 3.0-liter diesel engines.

Fiat Chrysler said that it plans to work with the incoming administration to discuss the allegations. The company said that it uses selective catalytic reduction (SCR) as its emissions control systems hardware.

“[Fiat Chrysler] has spent months providing voluminous information in response to requests from EPA and other governmental authorities and has sought to explain its emissions control technology to EPA representatives,” the company said in a statement. “FCA US has proposed a number of actions to address EPA’s concerns, including developing extensive software changes to our emissions control strategies that could be implemented in these vehicles immediately to further improve emissions performance.”