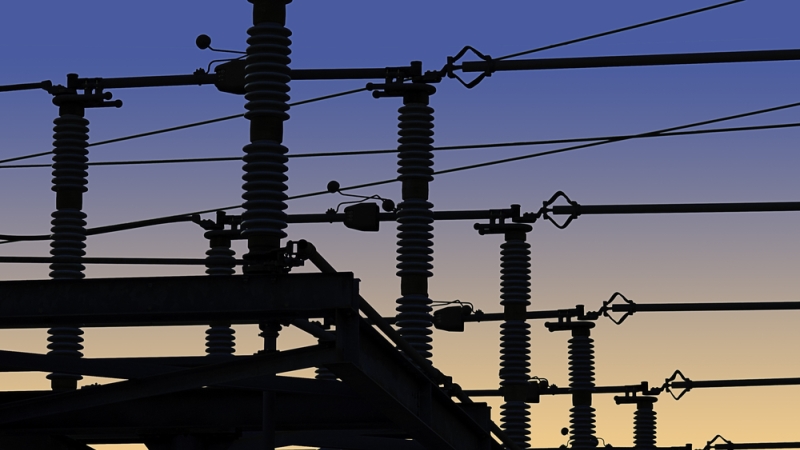 The Department of Energy needs to double down on cybersecurity threats and expand emergency protocol for the nation’s electrical grid, according to the second installment of the Quadrennial Energy Review (QER).

Energy released the second installment of the review on Jan. 6; the primary topic of the document was creating new measures to protect the nation’s electrical grid from cybersecurity threats. The review, which has been in effect since President Barack Obama created the QER Task Force in 2013, is a series of reports surveying the country’s energy system.

Among its recommendations, the agency said that regulators should have new emergency powers in the event of imminent threats. The review proposes amending the Federal Power Act to give the agency the ability to issue a “grid-security emergency order.” It also suggests bestowing members of the Federal Energy Regulatory Commission with the power to boost reliability standards in case “expeditious action” is needed to ward off new threats.

Secretary of Energy Ernest Moniz, who spoke at a briefing on the QER Jan. 6, said that the agency should create grant programs to set up cyber training workshops for experts, especially those stationed in rural utilities.

“How do we serve our rural and tribal customers?” Moniz said. “The level of electrification out there is completely unreasonable. We need to strengthen rural electricity and broadband infrastructure in a systematic way.”

The nation’s electrical network includes 7,700 power plants, 55,800 substations, and 707,000 miles of high-voltage transmission lines. The vast infrastructure is expanding quickly. For example, smart meters allow experts to control electrical grids from their computers. People are furnishing their homes with solar panels, introducing new connection points to the network. According to Moniz, more than a million homes in the U.S. have solar roofs.

The second installment report comes amid a flurry of cyberattacks that have happened in recent years, such as the attack on Ukraine’s electric infrastructure in December 2015 that left 225,000 people without power and the denial-of-service attack against Dyn in October 2016. As electrical power becomes tied to more people and more networks, the report asks that utilities practice “deliberate risk management activities.”

While the review’s primary focus was on protective cybersecurity measures, it also touched on threats posed by extreme weather events caused by climate change. Twenty-one of the 63 recommendations presented in the first installment of the review, which was released in April 2015, have already been made into law. Moniz stated that the next administration should continue to issue the QER. Rick Perry, former governor of Texas, will serve as Secretary of Energy for the new administration.

“The output and input we have seen have been so great,” Moniz said. “I think that track record shows the value of this kind of process. We hope the next administration will be equally successful.”