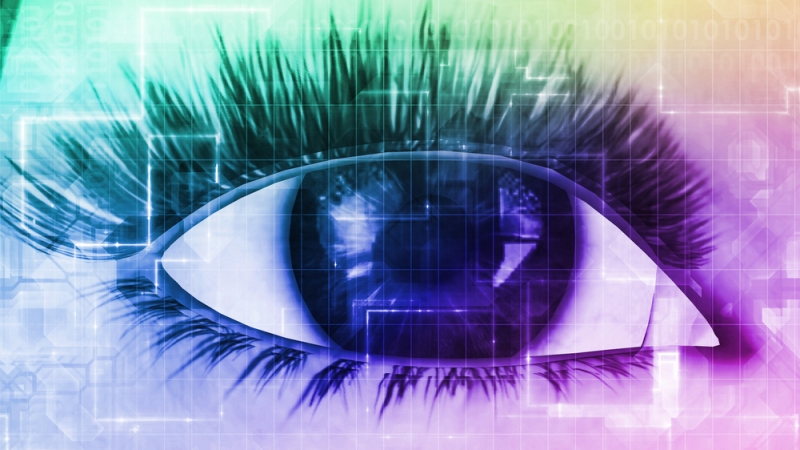 An effort led by Sen. Ron Wyden, D-Ore., to block or delay changes to Rule 41 of the Federal Rules of Criminal Procedure failed to pass the Senate floor on Wednesday, causing the changes to the rule to go into effect at midnight on Dec. 1.

“Without a single congressional hearing, without a shred of meaningful input, without any opportunity for senators to ask their questions in a public forum, one judge with one warrant would be able to authorize the hacking of thousands, possibly millions of devices, cellphones, and tablets,” Wyden said, characterizing the rule change as “one of the biggest mistakes in surveillance policy.”

The changes will allow law enforcement to obtain warrants to search computers in an unknown location and to search any device that the hacker has broken into, potentially granting access to multiple privately owned computers with one warrant. Wyden, who has in the past been vocal in his opposition to the rule change, argues that the implementation of such a rule without congressional hearings and meetings on the ramifications goes against “Senate 101.”

“I would like to offer the theory, not exactly a radical one in my view, that if we can’t pass bills with respect to mass surveillance and we can’t have hearings, we at least ought to, colleagues, have a vote so that the American people can actually determine if their senators support authorizing unprecedented, sweeping government hacking without even a single hearing,” Wyden said.

Senate Majority Whip John Cornyn, R-Texas, opposed this assertion, saying that the Department of Justice has the full legal authority to implement such changes to their own rules of procedure and that this specific change “has already been the subject of a lengthy three-year process.”

Wyden was supported by Sens. Steve Daines, R-Mont., and Christopher Coons, D-Del., who pressed for a delay of the rule’s implementation so that Congress could have more time to conduct hearings and seek information.

“This proposed solution gives the government essentially a blank check to infringe upon our civil liberties,” said Daines. “The change greatly expands the hacking power of the Federal government, allowing the search of potentially millions of Americans’ devices with a single warrant.”

“While the proposed changes are not necessarily bad or good, they are serious,” Coons said. “Members of Congress should have an opportunity to consider this information seriously.”

“If there is any basis for the claim that this is somehow a hacking of personal information without due process of law or without adequate consideration, I think the process by which the Supreme Court has set up through the Rules Advisory Committee and through the Judicial Conference dispel any concerns that the objections that were raised here were not adequately considered,” Cornyn countered.

Wyden and supporting senators called for the immediate consideration of bills SB 3475 and SB 3485, which would delay the effects of Rule 41 until Congress can address the details in hearings. Cornyn opposed the motions, causing the attempted delay to fail.

The American Civil Liberties Union (ACLU) has in the past stated its wariness of the rule, saying in a fact sheet released on June 9 that “the proposed changes are substantive and not procedural.”

“Major companies and civil liberties groups alike have said that the proposed changes to Rule 41 would threaten privacy and security for Americans,” ACLU legislative council Neema Singh Guliani told MeriTalk. “Yet, Congress has held zero hearings on this issue and the Department of Justice has yet to respond to congressional requests for information on its impacts. The ACLU is disappointed that Congress did not halt the rule change. However, there is still a need for Congress to provide oversight of hacking activities and put in place limits to protect privacy and security.”

“The Justice Department shouldn’t have the ability to at a minimum […] come up with a very novel approach to the Fourth Amendment without elected officials being able to weigh in,” Wyden said. “In this case I think the Senate is just abdicating our obligations.”

Editor’s Note: This story has been updated to correct Ron Wyden’s name.