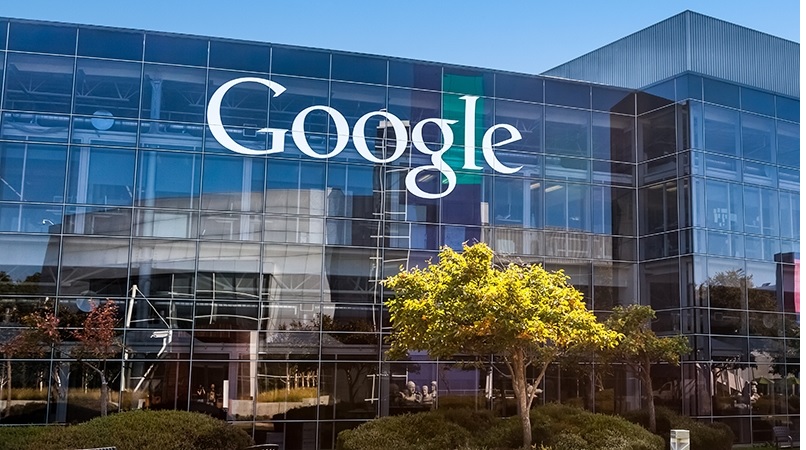 Those who have followed my reporting during the last two years are familiar with my skepticism about the Federal government’s uncomfortable embrace of Silicon Valley and whether it will actually achieve something of importance. Even today, the U.S. Digital Service remains a work in progress and there is still little evidence to suggest the goal of forming the USDS is to tackle the really tough problems in government.

The tendency to assume that everything coming out of Silicon Valley is right for government is troubling. And I’m not the only one who has concerns about Silicon Valley’s infiltration of the public service ranks. In a new column published in Federal Computer Week, Cisco Systems executives Alan Balutis and Stuart Robbins also raise concerns about a government partnership with Silicon Valley that is in danger of producing little more than a few new shiny apps and websites.

“Innovation for the sake of innovation (independent of any business analysis) is embarrassing. In our opinion, innovation is not something that can be purchased and installed,” wrote Balutis and Robbins. “Innovation is the result of creative thought and changed behavior. Software is just software, and the purchase of new software (however modern in construct) will not alter institutional behavior that inhibits information sharing because of siloed systems.”

Our fellow citizens from Silicon Valley may vey well have good intentions and dreams of creating a better, more efficient government. But a fair and very important question is whether their professional experience has really prepared them for the job. For years, the best minds in Silicon Valley have been overclocked working on one intractable problem: How do we get more people to click on an advertisement? Sure, that’s hyperbole—but not by much. The reality is that this may be a fundamental reason behind why we are seeing little more than point solutions rather than seismic shifts in technology-enabled government.

“Velocity without knowledge isn’t a solution; it’s just hyperactivity without maturity or true benefit,” wrote Balutis and Robbins. “We aren’t the first to express concern about the hubris of Silicon Valley ‘genius.’ We worry less about that than about those in senior IT roles in the Federal government who actually believe the hype. The Federal government might indeed need new partners. But those partners should be focused on improving the lives of citizens with new ideas and ways to manage change, not just with new software or apps.”