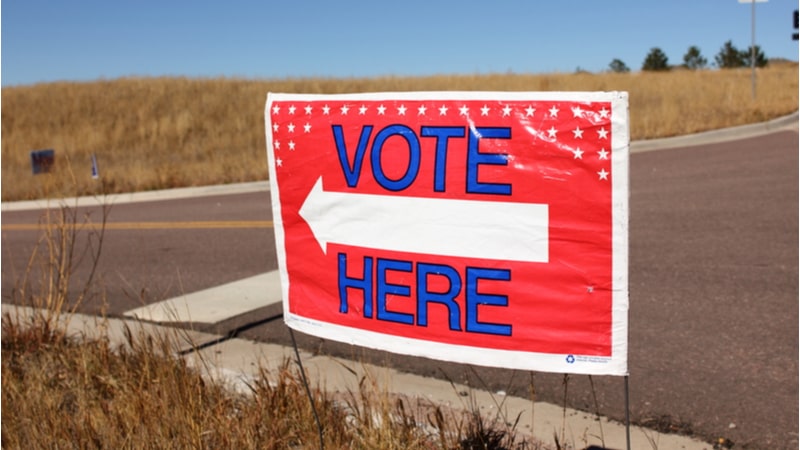 The Election Assistance Commission (EAC) announced that Mona Harrington, who has been serving as the Commission’s acting executive director, is now its  permanent executive director. In a June 10 statement, EAC said that commissioners unanimously approved Harrington’s appointment. She has been serving as the active executive director since October 2019. Since stepping into the role, she has directed the distribution of over $425 million in security grant funds and $400 million in CARES Act COVID-19 response funds to the states. She also put together a new cyber team to aid EAC stakeholders in the ramp-up to the 2020 election and organized an immediate response to COVID-19 by proving online resources to election officials as they pivoted to administer elections during the pandemic. Harrington previously served as EAC’s CISO.

“Ms. Harrington has led the expansion and reorganization of the EAC, and we have been impressed with the additions to our staff and expanded programming she achieved in a very short time,” said EAC Vice Chair Donald Palmer. “What she has accomplished over these past months, paired with 18 years of Federal government experience and expertise in cybersecurity and IT made her an ideal candidate to continue in this role and guide the agency in the coming years.”