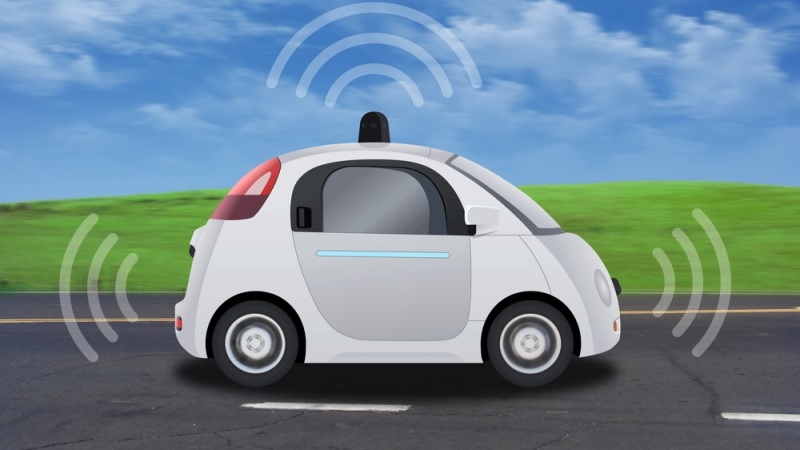 Self-driving car manufacturers are moving forward too quickly, according to Missy Cummings, the director of Duke University’s Humans and Autonomy Laboratory.

Cummings testified alongside four representatives from the motor vehicle industry at the Senate Commerce, Science, and Transportation committee on Tuesday.

“While I enthusiastically support the research and development of self-driving cars, I’m less optimistic about what I perceive to be a rush to field systems that are not ready for widespread development,” Cummings said. She and senators on the committee addressed numerous concerns about as-yet untried technical systems within the self-driving cars, including:

These concerns largely centered around consumer safety in using these cars, which is a powerful argument, since the sales pitch for automated vehicles relies heavily on safety.

“Our priority must be safety,” said Michael Ableson, vice president of global planning and program management at GM.

“We have technology available today that can dramatically reduce deaths and injuries on the road,” agreed Glen DeVos, vice president of engineering at Delphi.

Chris Urmson, Google’s director of self-driving cars, said that 94 percent of accidents involve human error, which would theoretically be eliminated by a car that drives itself. But the committee questioned whether this safety improvement outweighed other safety concerns.

It was clear that the industry witnesses were driving for immediate consideration and change in regulations restricting their self-driving cars. They were far vaguer in answering the need for privacy regulations and statutes about their vehicles.

The rush in the automated car industry may be due to competition from other countries, such as China, which are actively looking to recruit the best minds in this industry and release their own products as soon as possible.

“From our perspective, this technology is advancing at an incredible rate,” DeVos said. In addition, countries in Europe and Asia offer fewer testing regulations for self-driving vehicles to encourage markets to develop there.

Even so, Cummings was adamant that self-driving car manufacturers would have to slow down and allow the government to take careful consideration of necessary regulations.