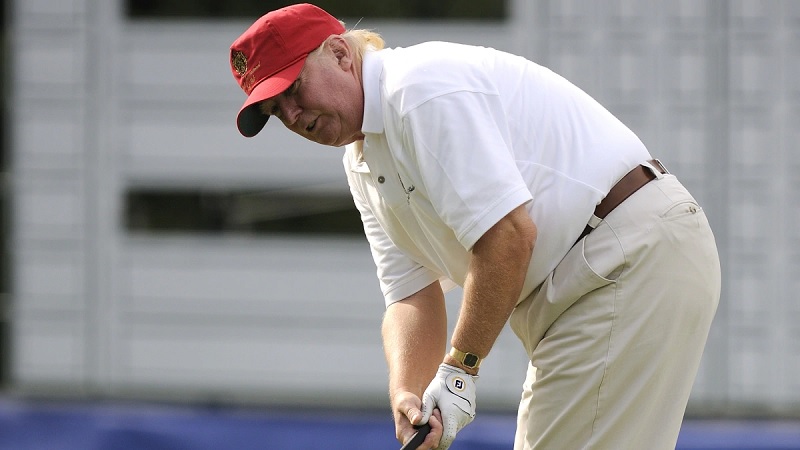 President Trump was a victim of hacking on May 17 when four false scores were posted to Trump’s United States Golf Association-administered Golf Handicap and Information Network (GHIN) system. The scores were middling by golf standards (101, 100, 108 and 102), and deviated from Trump’s typical reported scores which fall in the 70s and 80s.

The GHIN is a network that publicly tracks a player’s handicap – a measure of a golfer’s skill level. The day the scores were posted, Trump was in transit from New York to Washington, D.C., and was not hitting the links.

In a statement to Golfweek, USGA Managing Director of Communications Craig Annis said it “appears someone has erroneously posted a number of scores on behalf of the GHIN user.” USGA removed the scores and is continuing to investigate the issue, Annis said, “We are taking corrective action to remove the scores and partnering with our allied golf associations, and their member clubs, to determine the origin of the issue.”

As of May 20, Trump has not publicly commented on the hack.