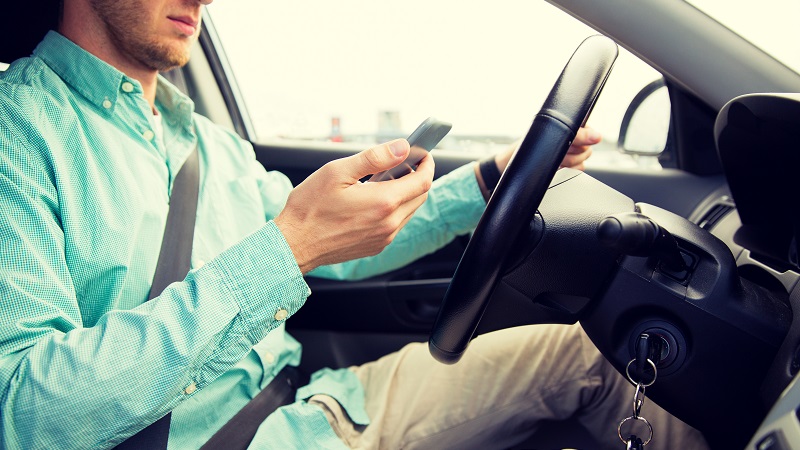 The guidelines include encouraging cell phone manufacturers to build products that incorporate ways to decrease driver distraction. The DOT said that companies should build features such as pairing, where a mobile device can be connected to a vehicle’s infotainment system, and Driver Mode, a setting that users could enable that would block them from certain functions on their phones while behind the wheel. Pairing and Driver Mode would reduce the time a driver’s eyes are off the road, while at the preserving the operability of these devices outside of the vehicle.

“As millions of Americans take to the roads for Thanksgiving gatherings, far too many are put at risk by drivers who are distracted by their cellphones,” said Anthony Foxx, secretary of the Department of Transportation. “These commonsense guidelines, grounded in the best research available, will help designers of mobile devices build products that cut down on distraction on the road.”

The NHTSA is seeking public comment on the new regulations. The agency reminded drivers to put away cell phones while driving and enter an address into any electronic GPS system before starting to drive.

The rules are the second phase of voluntary guidelines to address driver distraction. The first phase focused on devices or systems built into the vehicle, rather than capabilities that could be included in the mobile devices.

“NHTSA has long encouraged drivers to put down their phones and other devices, and just drive,” said Mark Rosekind, administrator for the NHTSA. “With driver distraction one of the factors behind the rise of traffic fatalities, we are committed to working with the industry to ensure that mobile devices are designed to keep drivers’ eyes where they belong — on the road.”