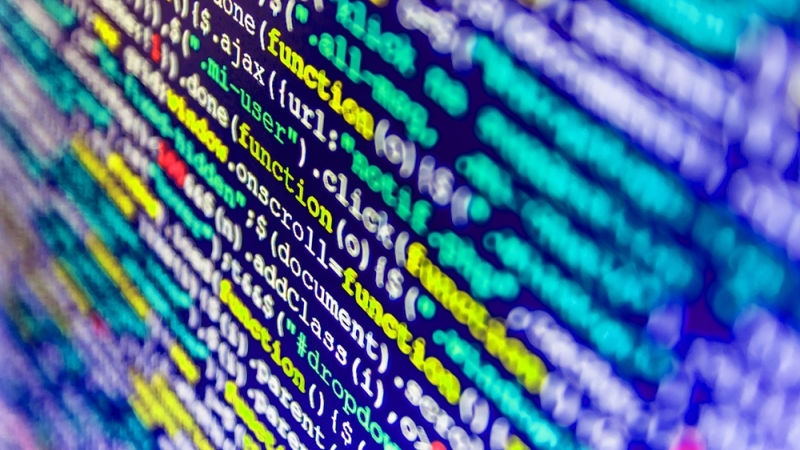 Government agencies shouldn’t give up on developing agile models of procurement despite setbacks, according to Eric Hysen, former United States Digital Service official.

Hysen left Google to join public service and found that the government operates technology contracts the same way that it does for office supplies and helicopters. If a government agency needed a helicopter, it would write down all of the requirements for the helicopter and ask companies to bid on how much it would cost them to deliver that helicopter. Companies would submit written proposals with their costs and how they’d approach the project. The agency would pick one and the company would be responsible for fixing the helicopter when it needed maintenance. The agency would get a new helicopter through the same bidding process once it broke down.

“That approach makes a lot of sense for a helicopter, but think about when it’s translated to software development,” Hysen wrote in a blog post last week. “The winning contractor spends years building to the exact requirements the agency put together several years ago. Those requirements are fixed in the contract and tough to change. Once they’re finally done, if the software works at all, it’s likely already obsolete because the agency’s needs have changed.”

USDS has made improvements to this process by creating the Digital Services Playbook, which describes 13 principles for government projects to follow; creating an in-house procurement team; and releasing the TechFAR, a handbook that shows how procurement regulations allow modern practices.

Hysen worked with the department of Homeland Security to create Flexible Agile Support for the Homeland (FLASH), a model for agile procurement that any contractor could follow when working with the agency. Instead of evaluating written proposals, DHS would evaluate each company’s software.

Hysen said that the companies that didn’t win FLASH contracts protested that the new system was unfair. In March 2017, DHS found that the FLASH process enabled one company out of 13 that shouldn’t have won a contract. Recently, DHS canceled the FLASH program.

“It’s incredibly difficult to see something I worked on for over a year meet this fate, but I ultimately think it was the right call,” Hysen said. “We screwed up, and the mistakes were serious enough that correcting them would have been impossible or turned FLASH into something that no longer did what it was supposed to do.”

DHS attempted to release a $1.5 billion contract through FLASH that would serve many big projects for several years. Hysen said that the agency should have begun by putting a lower value on the contract. The contract also attracted 100 companies, which participated in half-day technical challenges.

“We had to schedule contractors to come in for their challenge with very little advance notice, which led to some feeling they had inconsistent experiences,” Hysen said. “Multiple companies were participating in the challenge at once, meaning our teams were literally running between different conference rooms rather than focusing all of their attention on one team.”

Hyson said that although FLASH failed, it still stimulated ideas for a better process in the future.

“Some people are saying this is evidence agile development doesn’t work and government should go back to traditional waterfall development and massive contracts,” Hysen said. “These people couldn’t be more wrong. While FLASH was flawed, it showed the tremendous potential of running a contracting process that rewards excellence at designing and building working software, rather than competence in writing proposals and navigating bureaucracy.”