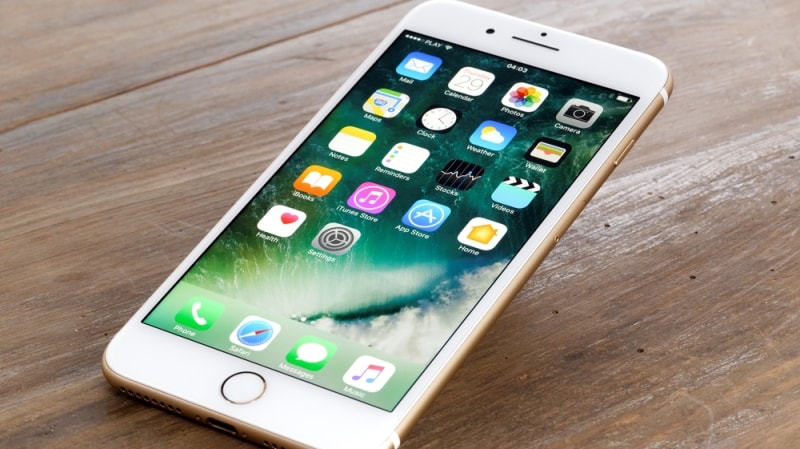 The Department of Justice (DoJ) announced Aug. 26 that the U.S. District Court for the Eastern District of New York has entered a consent decree imposing a permanent injunction which bars two individuals and two companies from conveying any telephone calls into the U.S. telephone system. The two individuals are spouses Nicholas and Natasha Palumbo, and their companies, Ecommerce National LLC and SIP Retail.

The Palumbos and their companies were involved in transmitted massive volumes of fraudulent robocalls. In its original complaint from earlier this year, the DoJ alleged that the companies and individuals involved received millions of fraudulent internet-based calls every day from other entities, often located abroad. They then transmitted the calls firs to other carriers within the United States and then to phones of individuals.

“The defendants are alleged to have knowingly allowed numerous foreign-based individuals and entities to transmit fraudulent government- and business-imposter robocalls through defendants’ network and on to victims in the United States,” the DoJ said in a statement. “These fraudulent robocalls included millions of calls impersonating the Social Security Administration, threatening the recipients of the calls with arrest or asset seizure if they did not immediately transfer funds to the caller. These calls led to massive financial losses to elderly and other vulnerable victims throughout the United States.”