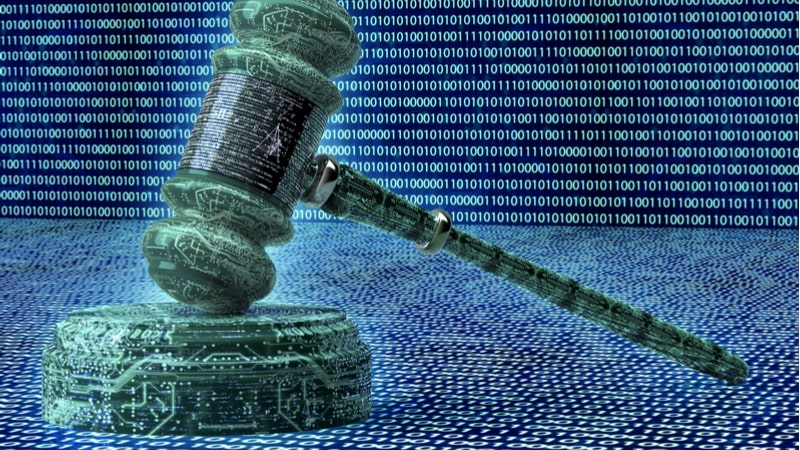 With nation-state cyberattacks increasingly targeting businesses, the Federal government must take action to collaborate and communicate with the private sector in a whole-of-government approach, said current and former officials from the Department of Justice on Tuesday.

“All those reforms that we put in place, those billions of dollars that were focused on sharing information within and between governments, they won’t work with the new threat that we face. They’re necessary, but not sufficient,” said Carlin. “With the new threats that we’re facing, where companies are on the front lines, whether it’s nation states or terrorist groups or organized criminal groups, we need to share information at speed and scale with the private sector, and incentivize the private sector to come in and share information at speed and scale back to the government.”

Demers referred to the recent indictment against hackers stealing intellectual property from Micron as an example of both a positive outcome and a strong response.

“The reason why I like that case so much is that it’s a case in which ultimately our indictment went together with the Commerce Department’s use of its authorities, and this is definitely an area where all the parts of the government need to be working together” he said. “[Commerce] used their authority to block the would-be competitor of the American company from buying the products that they needed to develop the product for which they had stolen the intellectual property.”

Demers further emphasized the importance of a larger government response to nation-state cyberattacks.

Carlin called for more sanctions against companies that benefit from stolen secrets, noting that it would promote fairness against economic espionage, a power that rests with the President under executive order.

When asked about the effectiveness of indictments against foreign, state-supported actors, both Demers and Carlin pointed to successful cases of extradition and extolled the other benefits of bringing accused attackers to trial.

“Indictments are a unique element of the way the government can speak, because what the government is saying is not only that we think this is happening or that we assess with a high likelihood this is happening. It’s saying, ‘I can get up in court and prove every element of what I’ve laid out in this indictment beyond a shadow of a reasonable doubt.’ I can tell you there are a lot of things we know that we can never get there on,” said Demers.