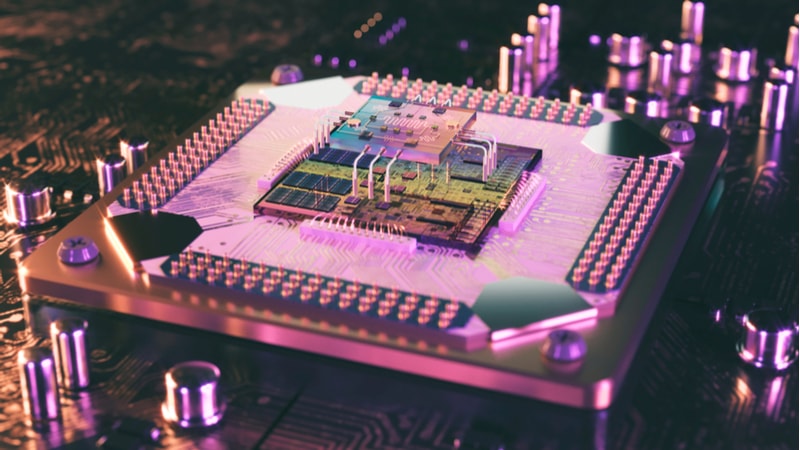 The Department of Energy (DOE) on July 24 announced America’s Blueprint for the Quantum Internet to further quantum research in the Federal space with private sector collaboration.

“The construction of the nation’s first Quantum Internet will open new possibilities in science, strengthen our national security, and open a world of opportunities in communications, innovation, and technology,” DOE Secretary Dan Brouillette said.

In a press release, DOE said it intends to have the Argonne and Fermi National Labs continue to play a critical role in developing Quantum Internet. The intention, DOE says, is to “connect all 17 DOE National Labs as the backbone of the Quantum Internet.” Private sector partners and academia will also play a role.

“Our goal for the Quantum Internet is to bring together a broad and diverse community from our labs, the private sector, and universities – a community that will combine traditional networking capabilities and infrastructure with new hardware, new materials, and new methods to create something truly groundbreaking,” DOE Under Secretary of Science Paul Dabbar said.