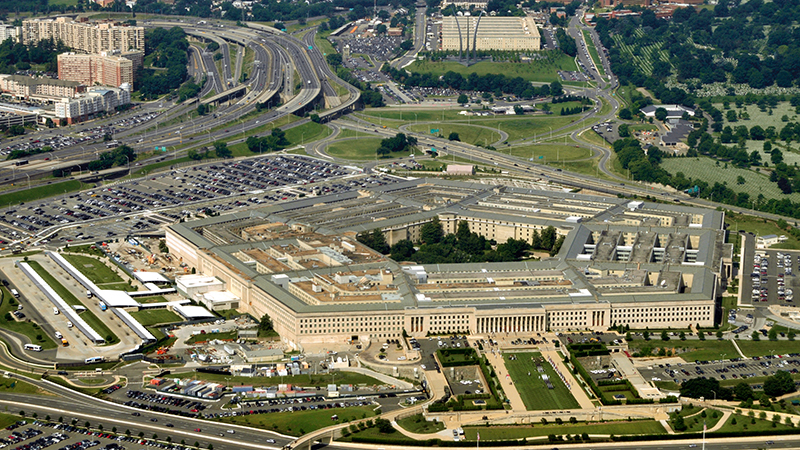 Secretary of Defense Mark Esper said today that new technologies are changing the “character of warfare” – a shift that he said requires adjustments both abroad and at home to funding priorities.

“Emerging technologies are fundamentally altering the character of warfare,” said Secretary Esper, speaking at the Virtual Air, Space & Cyber Conference hosted by the Air Force Association on Sept. 16. “It requires strengthening our network of allies and partners.”

“Alliances are going to be less based in military strength and more based on technology collaboration,” said Sen. Warner, at an event promoting Open RAN. “This model on 5G, and potentially the ability to create an alliance of the willing of democracies that have an adherence to rule of law, may be the 21st century model for what alliances are going to look like.”

While Esper in his remarks today did not specifically mention alliances around Open RAN, he did talk about the diminution of the importance of conventional strength as it pertains to cybersecurity.

“Our competitors and adversaries exploit cyberspace to undermine our security without confronting our conventional strengths,” he said. “They do this all in an increasingly ‘gray zone’ of engagement that keeps us in a perpetual state of competition.”

“We must make the tough choices required to align our investment with our highest priorities, particularly by shedding legacy systems to advance new capabilities,” he said.