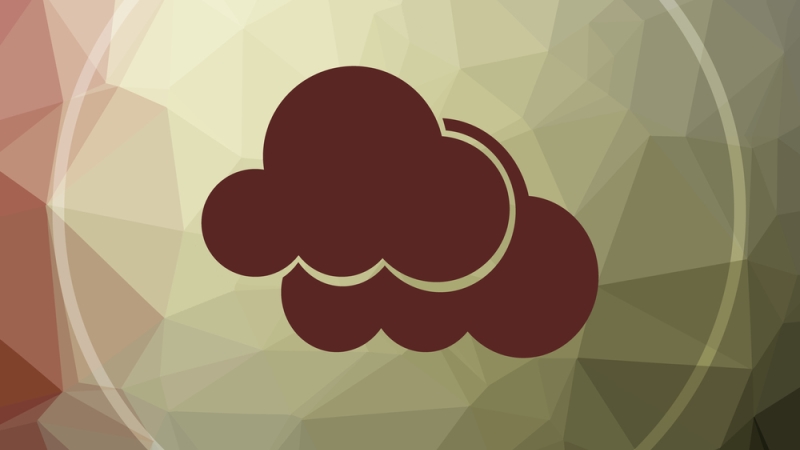 The Department of Defense’s (DoD) plan to accelerate adoption of commercial cloud computing saw an early result this month with the maximum $950 million contract worked out with REAN Cloud that lets DoD agencies buy cloud solutions and services directly from the company. The accelerated part of the equation resulted from the work of the Defense Unit Experimental (DIUx), which worked with REAN to enable prototyping and procurement of the full range of cloud requirements, contributing to the Other Transaction Authority (OTA) award.

DIUx was launched in 2015 to work with industry–initially, the Silicon Valley in particular–to accelerate adoption of commercial innovations in support of DoD’s Third Offset Strategy for incorporating new technologies. It worked with REAN last year on a cloud contract with the U.S. Transportation Command (TRANSCOM) that served as a model for the DoD-wide contract. DIUx has worked with industry in a variety of fields, including artificial intelligence, autonomy and space, and laid the groundwork for efforts such as the recently announced Defense Enterprise Science Initiative (DESI), which teams industry and academic researchers.

The new contract with REAN gives military services and DoD components the opportunity to buy a full range of cloud services, including Infrastructure as a Service (IaaS), application assessments, migrations and operations, the company said.

DoD’s latest push for cloud computing was highlighted in a September memo from Deputy Defense Sec. Patrick Shanahan calling for “aggressive steps to establish a culture of experimentation, adaptation, and risk-taking,” in adopting new technologies, including cloud environments. “I believe accelerating the DoD’s adoption of cloud computing technologies is critical to maintaining our military’s technological advantage,” he wrote.

After striking its cloud deal last year, TRANSCOM began an ambitious migration, starting with five applications to the commercial cloud with plans for an additional 22 by year’s end, on a pay-as-you-go basis and with the option of choosing from a number of cloud providers. TRANSCOM officials said moving to the cloud not only gave them faster access to important information, but streamlined and strengthened the agency’s security posture when working with industry partners.

“The command’s transition to a cloud-based solution not only enhances mission assurance, but controls IT infrastructure costs and strengthens cyber agility, resiliency and innovation,” Air Force Lt. Col. John Riester, the agency’s deputy chief of the Enterprise Infrastructure Portfolio and Support Division, said last fall. This transformational move to the cloud also allows us to keep pace with industry.”

The Defense Information Systems Agency also is working toward greater cloud adoption for the department, having outlined a plan for enterprise cloud adoption, and recently launching the commercial cloud milCloud 2.0, which contractor CSRA launched Feb. 1, three months ahead of schedule. The first phase of milCloud 2.0 offers scalable Infrastructure as a Service on a pay-as-you-go basis. And in keeping with the push toward commercial cloud services, it will be run by the contractor, rather than the government–although it will operate out of DISA’s data center and DD will own the data and applications.