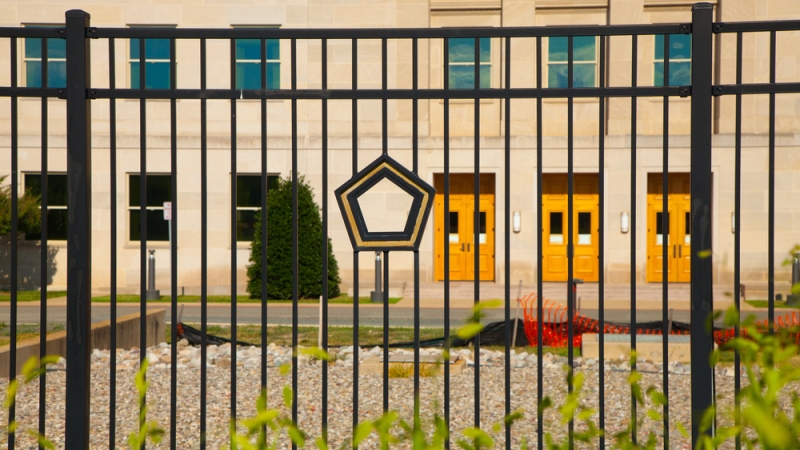 The Department of Defense (DoD) will spend $8.5 million to modify its sexual assault incident database in fiscal years 2017 and 2018, the Government Accountability Office (GAO) reports.

The Defense Sexual Assault Incident Database (DSAID), fully established in October 2013, includes victim and referral support information, investigative and incident information, and case outcome data for certain incidents of sexual assault that involve a servicemember. According to a GAO report published Jan. 10, DoD’s steps to standardize DSAID include developing policies for the system, hosting training sessions, and creating processes for monitoring the completeness of data.

The $8.5 million DoD pledged to spend on modifying the database is a response to users’ claims that the site poses some technical challenges. GAO’s report reveals that users have identified problems with DSAID’s system speed and ease of use, interfaces with other external DOD databases, and the overall ability to query data and generate reports.

While DoD has created plans to address these issues, the agency cannot approve these modifications until it conducts an analysis of alternatives that are in line with DOD’s acquisition policy framework. The framework outlines elements of this analysis, including relative life cycle costs and benefits and the effect and value of cost and schedule.

In 2010, GAO found that DoD failed to adhere to these elements in the initial development phases for DSAID. According to the report, DoD projects it will have spent a total of $31.5 million on DSAID through fiscal year 2018, $13 million more than the agency’s 2012 estimate.

DoD has been trying to form cohesive data sets on sexual assault for nearly 10 years. In 2008, Congress mandated that the agency create “a centralized, case-level database for the collection and maintenance of these data.” In 2012, DSAID reached the capability to collect sexual assault data.