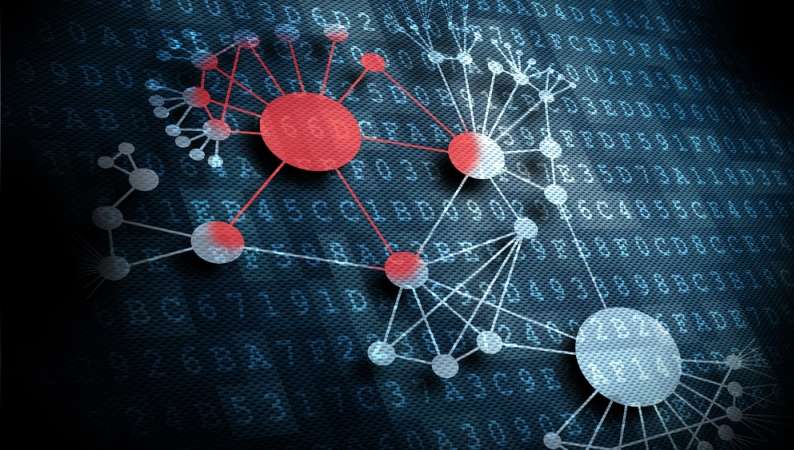 The Project on Advanced Systems and Concepts for Countering Weapons of Mass Destruction (PASCC) wants an analysis defining the scope and exploration of the relationship between cyber and weapons of mass destruction (WMDs). Department of Defense (DoD) officials are expanding the definition of WMDs to include offensive cyber operations. The request for white papers and proposals, released Tuesday, seeks ideas from academics, research institutions, and non-profit organizations to defend against a possible catastrophic cyber-attack.

The Department of Homeland Security defines a WMD as “a nuclear, radiological, chemical, biological, or other device that is intended to harm a large number of people.” While a cyberattack doesn’t fit the traditional definition of being a physical device, the PASCC wants to know if it can cause similar levels of harm.

The PASCC says that cyberattacks are becoming a more prevalent military strategy by adversaries to the United States. The DoD seeks to know if the use of cyberattacks can weaken the United States’ WMD defenses, or if cyber warfare can make adversarial WMDs more dangerous. They list that a significant cyberstrike could destroy critical infrastructure, take the financial system offline, or compromise the accuracy of essential military systems. The PASCC also wants research looking at how social media could be used weaken public confidence or strain alliances.

The United States has already integrated cyber into the DoD’s nuclear policy and a new category of attack was created in which U.S. forces could respond with a nuclear strike for “significant non-nuclear strategic attacks,” which may include cyber-attacks.

Those interested in submitting white papers must submit them by Jan. 23, 2019.