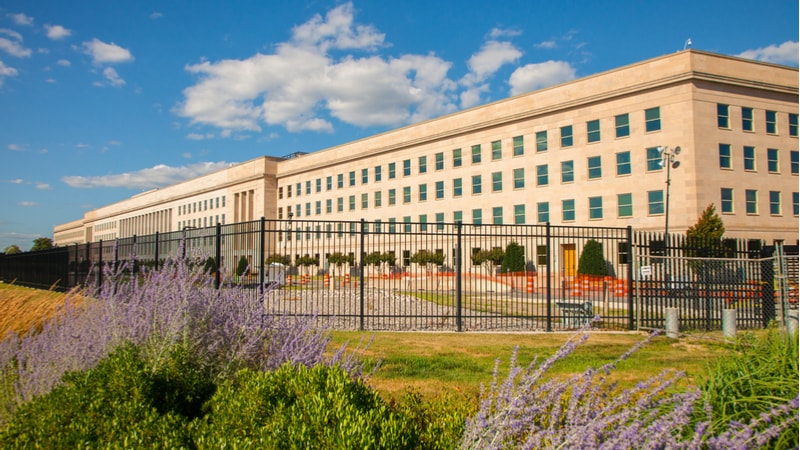 The Defense Department announced Tuesday that it awarded 15 companies the right to compete for task orders in a potential nine-year, $28 billion technology research and development contract for its Defense Technical Information Center (DTIC).

The winning companies now have the right to vie for task orders, each worth at least $15 million, “to perform research and development in support of DoD objectives.” The awards come under Pool 1 of the IAC-MAC, which is the “unrestricted full and open competitive pool.”

The winning companies are:

DoD in July awarded Pool 3 of the IAC-MAC, which covers Chemical-Biological-Radiological-Nuclear  (CBRN) Defense laboratory research, to Batelle, SWRI, and MRI Global. Pool 2 aims to award contracts to ten small businesses yet to be announced.

“Generally, work will be performed at government facilities and is expected to be completed Sept. 29, 2027,” DoD said. The Air Force Installation Contracting Agency is the contracting activity for IAC-MAC, which replaces work done under 40 separate contracting vehicles.

The primary customers of the IACs are the Air Force, Army, and Navy–with a relatively even split among the three branches in FY 2017. The centers also support the Marines, as well as DoD activities like DARPA, the National Security Agency, Defense Logistics Agency, and Defense Threat Reduction Agency.

The bidding for IAC-MAC opened on Oct. 4, 2017, and the contract will support areas including cybersecurity, critical infrastructure, weapons systems, biometrics and other DoD research.