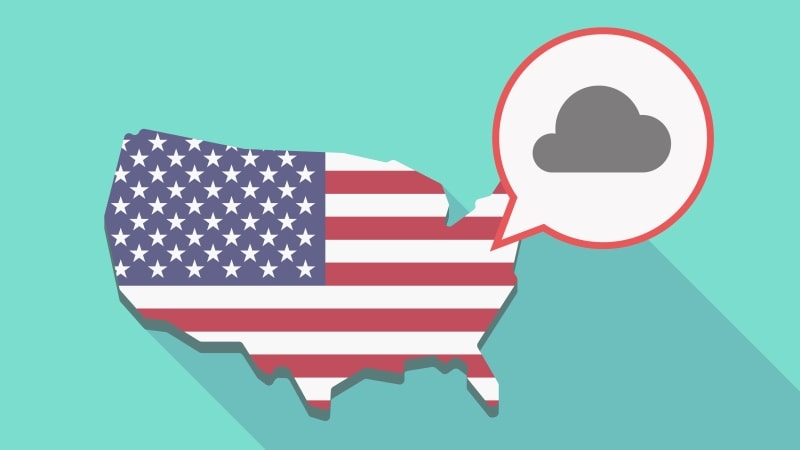 The Department of Defense said it released an amended request for proposals for the Joint Enterprise Defense Infrastructure (JEDI) contract. “The JEDI Cloud team is pleased to announce that the Department received 218 comments in response to the final solicitation,” DoD said in a statement included with the RFP. In response to industry comments, DoD made 77 changes to the RFP. “Since we feel that industry’s participation is vital, we are providing a second, limited question and answer opportunity about Amendment 0001” the RFP noted, which is open until August 28.