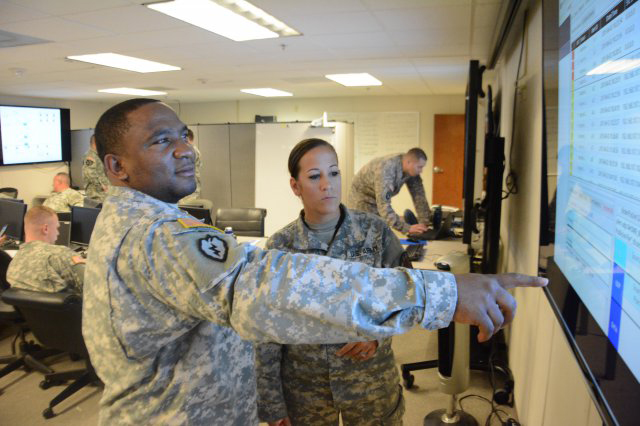 The Defense Department has made two high-profile IT moves — in the same week President Obama announced he would dedicate more than $19 billion to secure Federal IT systems — showing its dedication to cybersecurity and infrastructure.

Many of these recent announcements get few or no mentions on DoD websites. Although none of the companies or departments involved mention it explicitly, these relatively quiet developments indicate a massive move by DoD to ramp up its cybersecurity presence.

“Department of Defense agencies have the opportunity to embrace commercial cloud best practices and technology with the security of a government-owned facility,” said Sam Gordy, IBM Federal General Manager, in a press release. “It will also provide DoD agencies with an ideal option to launch workloads in a hybrid cloud that can be easily integrated with their on-premise systems. DoD is serving as a strong model to other Cabinet-level agencies in the Federal government.”

“As DoD expands in its bandwidth requirement, running video, running drones, running all kinds of activity over that network, it’s important that you have that bandwidth available, that you have that security,” said Sonya Cork, Verizon Enterprise Solutions vice president. “Moving more into the cloud, it creates a more interesting challenge. You’re going to have more congestion at certain sites and locations at those data centers.”

Recently, DoD officials have pointed to a sea change in how they approach modernizing the department’s IT system and implement cloud integration.

DoD acting chief information officer Terry Halvorsen said in January in a post to the department’s website: “The cloud is as new an environment as anything out there.”

He added, “And for each element of the cloud the department has new decisions to make.”

And, clearly, one of those decisions is to fix the network on which cloud can perform, to ultimately strengthen DoD’s global IT security.

“This is the obviously the backbone or the nervous system work of how the DoD executes its mission as far as its digital access and communications across the globe,” Cork said.