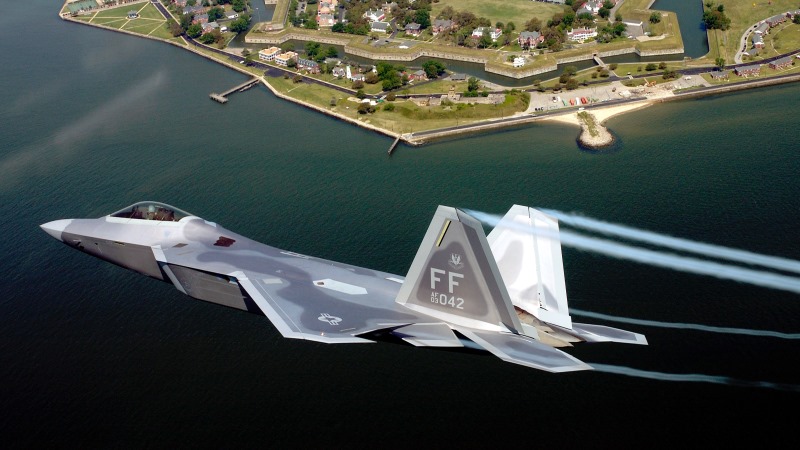 Preventive maintenance has always been a required best practice for machinery, helping to avoid trouble later by touching up basic things now. But it does have its limits. Take cars, for example. The “Maintenance Required” light might look urgent when it shows up on the dashboard, but it’s just a reminder–tied to the car’s odometer–that it’s probably time to consider an oil change. The dreaded “Check Engine” light actually says something’s wrong, but that something could be that you’re looking at a $2,000 catalytic converter replacement or just that the gas cap isn’t on tight enough.

Cars have gotten better about being specific when something’s gone wrong, but wouldn’t it be ideal of they could tell you before it happens? That’s what the Department of Defense is looking to do with predictive maintenance, using artificial intelligence to assess the condition of a vehicle or structure in real time, compare it with historical performance data and determine ahead of time when repairs are necessary.

That contract comes on the heels of the Army’s award for continued cloud services to IBM that includes using IBM Watson IoT services for predictive maintenance on vehicles. IBM will use a new version of Watson, called IoT Equipment Advisor, to analyze up to five billion points of unstructured, structured, and sensor data from military assets, according to the company.

IBM recently completed a proof of concept video of the technology being used on 350 (10 percent) of the Army’s anti-aircraft Stryker ground vehicles. “We were teaching Watson to see patterns in the data and correlate the data to arrive at predictions,” Tim Kleppinger, IBM’s vice president and senior client partner for the Army and Marine Corps, said in a release. “Thirty, even 60 days out we could determine which vehicles would break before they broke.”

Watson would be able to keep track of an entire fleet of vehicles, drawing on manuals, maintenance records, and historical maintenance histories, and combining that with onboard sensor data about a vehicle’s condition to predict equipment failures and recommend remedies.

Under its contract with DUIx, C3 IoT will provide its predictive maintenance platform to the Air Force for use with AWACS aircraft and F-16 fighters. The system will run on the Amazon Web Services (AWS) GovCloud region, combining massive amounts of structured and unstructured data into a cloud-based image and applying AI and machine learning to predict imminent failures at the component and system levels, according to the company. Among other benefits, predictive maintenance could be essential to keeping the aircraft in use longer–the Air Force earlier this year decided to extend the F-16’s lifespan by more than 20 years–beyond 2040–while awaiting final delivery of the delayed F-35 Joint Strike Fighter.

“The combination of big data, elastic cloud computing, AI, and IoT is becoming the most significant development of the Information Age, and is driving the digital transformation of every industry–including aerospace, government services, and defense,” Ed Abbo, C3 IoT’s president and CTO, said in a statement.

Predictive maintenance is a nascent but fast-expanding field within AI. Although its applications are mostly new, it’s seen as a potentially revolutionary step forward in public- and private-sector areas ranging from infrastructure (roads, bridges, and utilities), automakers, and airlines, and oil and gas production–as well as any area that involves the Internet of Things.

Along with preventing breakdowns, avoiding downtime for repairs, increasing lifecycles and potentially avoiding disasters such as aircraft failures, it’s projected to save organizations a lot of money. A report last year by Deloitte University Press cited examples where predictive maintenance could provide millions of dollars of savings to specific industries. A report by McKinsey Global Institute projects that predictive maintenance could save companies $630 billion by 2025.