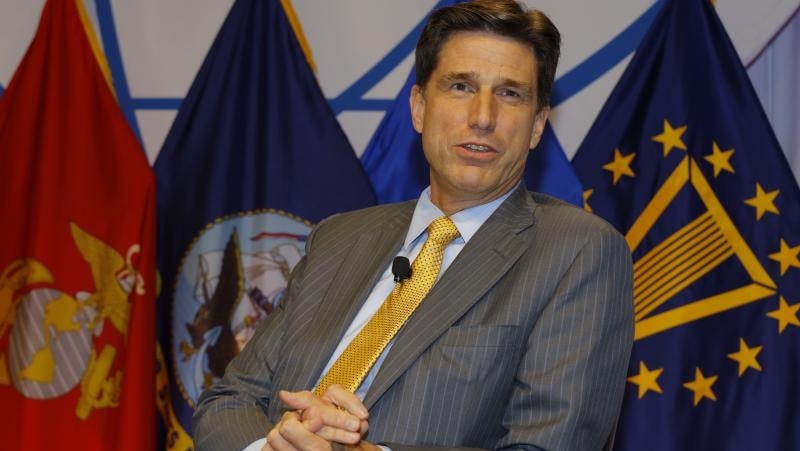 Looking ahead to future IT modernization projects at the Defense Department (DoD), CIO Dana Deasy is predicting a bigger emphasis on data and sustaining telework capabilities in the long term.

Since passing the one million telework mark in June, Deasy said at the Billington CyberSecurity Summit today that one big takeaway from that experience was to “never underestimate people’s ability to adapt.” He said that such a big telework shift would have been unheard of at the beginning of 2020. But once the DoD workforce understood the new tools, remote collaboration ramped up and has been used in all aspects of mission support.

“I think we will be forever changed,” Deasy predicted, “and teleworking will become part of the operational norm – to what scale and size that’s [to be determined].”

Still, Deasy said he had initial concerns about whether the department could sustain its ongoing IT modernization projects when so much attention was needed to adapt to the pandemic. “What’s interesting now that we look back on that,” he continued, “it actually was an accelerator.”

In one example, DoD like many other Federal agencies was forced to dramatically expand network bandwidth and capacity to accommodate the telework shift. When asked about the most vital modernization effort he sees when looking to the future, Deasy said it involves improving data management.

“The one that I think stitches a lot of the digital modernization together – that if we just don’t nail it, if we really don’t get it done right, it impacts everything else – has got to be the data,” he asserted.

Not only must DoD build its capacity to collect and process data, Deasy continued, but modernizing data interoperability with other technologies such as cloud services will be vital to all projects. “When we do the exercises, the experiments, and things maybe don’t go right, I can guarantee you what they’re going to write down on the whiteboard at the end of that is data,” he said.

As Deasy and his team continue to press ahead on the accelerated modernization efforts, he added that the agency aims to ensure that the projects are sustainable. Digital modernization should expand beyond current leadership, he explained.

“We’re also spending a lot of time, putting some really good think time into how do we make sure that digital modernization is a sustainable program,” Deasy shared. “It’s not about an individual, about any one leader, but it’s something that really embeds the full aspects of the DoD.”