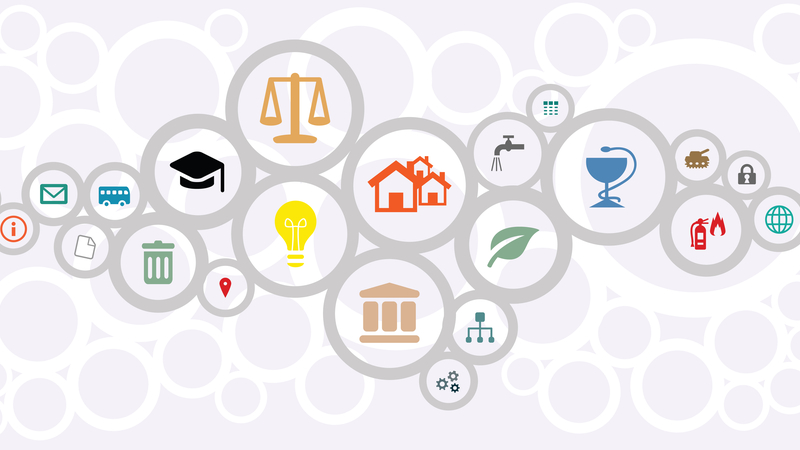 Federal agencies should look to implement more digital services in order to improve citizen satisfaction, an official from Adobe Systems said on a July 24 webinar organized by Adobe and Carahsoft.

“Government organizations have recognized that there is a need for improving the experiences citizens have when using services,” said Aaron Qayumi, product marketing manager for Adobe. Qayumi pointed to research that Adobe has conducted with Forrester and showing that while 94 percent of surveyed Federal employees see making services easier to access as their top priority, only 15 percent feel that they are executing on that goal.

Qayumi also noted that the Federal government had a customer satisfaction index score of 68–well below the average score of 77 across industries. “There’s a widespread, large opportunity to improve on the amount of citizen satisfaction in government,” he said.

The push to improve citizen experience isn’t a luxury, he continued.

“The interest to transform services has now gotten enough momentum that we’re starting to see legislative and executive action to prioritize this as well,” Qayumi said.

Chief among those efforts are the Connected Government Act, which became law in January and requires new Federal websites to be mobile friendly. Likewise, the 21st Century Integrated Digital Experience Act (S.3050) introduced in June would require any government citizen service function to have a paperless option.

Qayumi also pointed to local governments adjusting to changes in the Federal tax code as an example of the benefits of digital services. With Federal tax incentives for property owners reduced in 2018, local governments saw a rush to prepay property taxes, which led to long lines and unhappy citizens. However, San Francisco avoided the rush with an integrated, online taxpayer portal that handled eight times more claims during the rush period than the previous year, he said.

“While it’s great to take a manual process and make it digital, that doesn’t necessarily translate into success if it’s not a great digital experience. Some of those other (cities) had online or somewhat web options, but they weren’t necessarily mature enough digital experiences to get citizens to adopt those services,” Qayumi said. According to Adobe’s survey of 7,000 people, citizens are looking for a seamless process, mobile compatibility, navigable design, relevant content and a strong relationship between the provider and the user.