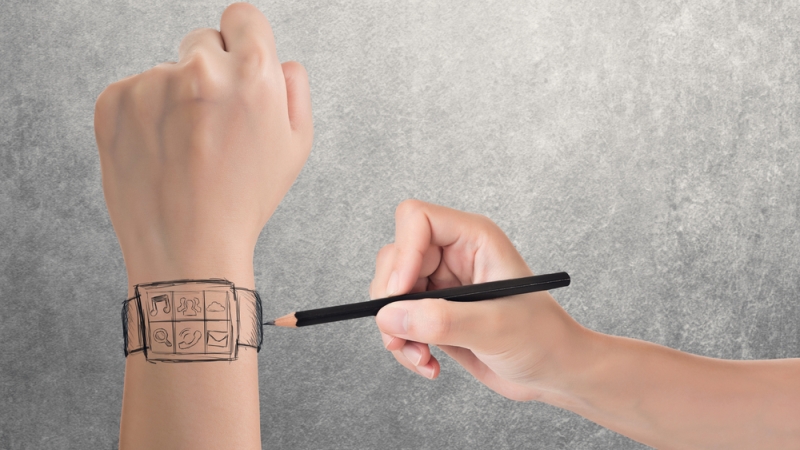 On Aug. 8, the Department of Homeland Security’s (DHS) Science and Technology Directorate (S&T) announced the 2016 kickoff of its EMERGE 2016: Wearable Technology program. By Aug. 10, TechNexus, the venture collaborative organization tasked with accelerating the program, received about 200 responses from interested companies.

The wearable technology initiative marks the second chapter in the EMERGE accelerator program, which started in November 2014. Companies will be able to submit proposals containing their plans for developing wearable technologies, which affect the work of law enforcement officers, Emergency Management Teams (EMT), and firefighters. The plans that best fit emergency responders’ needs will be accepted into the program. The subject of last year’s EMERGE program was also wearable technologies.

Human Systems Integration (HSI), a wearable technology provider that produces tools like the First Responder Situational Awareness System and supplies the Department of Defense (DoD) with wearable systems for soldiers, was one of the companies involved last year. Brian Farrell, founder and president of HSI, said that last year’s EMERGE program involved a couple of events offering engagement with corporate partners. He also said that no new technology was produced as a result of the program.

“It was kind of over before it got going. There was not a lot of product development. It was more meeting with partner companies,” Farrell said. “Hopefully, next round, it would be good to target something real. That would be more impactful. We would definitely like to participate again and provide feedback on the first year.”

Farrell stated that HSI is still in the process of gaining exposure to first responder groups and their needs. He said that, because HSI already provides tools to DoD, his company is in a unique position to help. D’Arcy Morgan, executive director of S&T’s Responder Technology Alliance, also stated that engagement between the agency and collaborating companies was important. According to Morgan, the agency’s recent press release specifically targets young companies.

“I’ve personally worked in the acquisition and development of wearable technologies for almost 30 years. It is an extremely fragmented market,” Morgan said. “The traditional players have a set market. What this does is bring nontraditional players into the market.”

S&T is not conducting this program alone. To bridge the responders’ needs with the technological advancements companies propose, the agency partners with the Center for Innovative Technology (CIT), located in Herndon, Va. CIT releases a solicitation to tech companies, which then apply to participate. Applications are due right after Labor Day.

According to David Ihrie, Chief Technology Officer of CIT, many companies have already expressed interest in the program. Some companies that missed the application deadline for last year’s EMERGE program are eager to participate in this year’s round. He said that CIT still interacts with many of last year’s participants; his hope is to turn this program into an ongoing effort.

“The goal is to set up a pipeline of technologies that have potential for responders,” Ihrie said.

CIT and DHS work through TechNexus, which works at the intersection of corporate partners.

According to Brendan Karp, chief of staff at TechNexus, the organization meets with involved parties on both the agency and company level in order to understand their needs. Karp said they then reach out to partners, which can include universities, in order to gauge how available technology in today’s market can suit the needs of the agency.