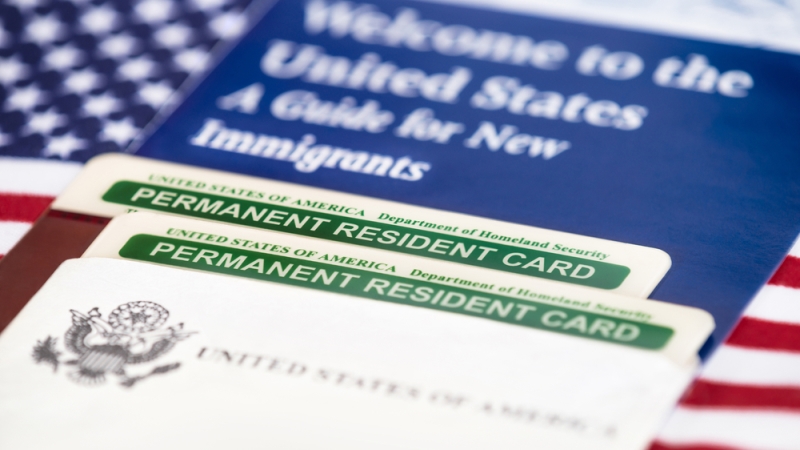 The U.S. Citizenship and Immigration Services (USCIS) should halt plans to reinstate their Electronic Immigration System (ELIS), according to a report from the Department of Homeland Security Office of Inspector General (DHS OIG).

DHS OIG’s recommendation is the result of an ongoing review that has revealed security concerns with ELIS. OIG issued this recommendation on Jan. 23; although the audit is still going on, the report states that OIG wanted to elevate “this urgent issue” to USCIS leadership so that they can take corrective action.

OIG said that ELIS has impaired the ability of U.S. immigration officers. The agency identified several issues with the system, including:

According to the report, OIG began its review in December 2016 to assess “USCIS’ slow progress in taking corrective actions to address system deficiencies.” Since then, OIG has conducted two dozen interviews with USCIS headquarters and field operations personnel and observed ELIS demonstrations.

USCIS stopped using ELIS in August 2016 due to these security problems, but OIG recently learned about their plans to resume using the system in late January. OIG recommends that USCIS not reinstate ELIS until the minimal technical and functional requirements are met.

“Due to the significant unresolved functional and technical issues surrounding ELIS—issues my office has reported on in numerous reports in the past—we strongly advise USCIS leadership against the premature return to electronic processing of naturalization applications until corrective actions are taken and these persistent issues are resolved,” said Inspector General John Roth in the report.