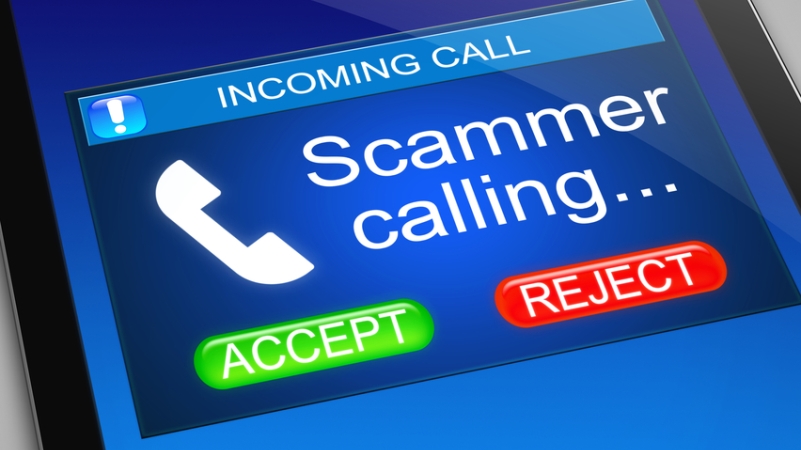 The Department of Homeland Security Office of Inspector General Hotline telephone number has recently been used as part of a scam targeting people’s personally identifiable information.

DHS OIG issued a press release April 19 announcing a fraud alert to warn citizens about the spoofing scam, which has affected people throughout the country. The perpetrators introduce themselves as employees with “U.S. Immigration” and alter caller ID systems to make it look like the call is coming from the DHS OIG Hotline number, 1-800-323-8603.

After claiming to represent Federal employees, the scammers then demand personal information through various tactics, such as by telling people that they have been the victims of identity theft. According to the press release, many of the con artists have pronounced accents.

DHS OIG cautioned people to not answer calls from this number; the agency does not use this line to place outgoing calls.

“DHS OIG takes this matter very seriously,” the press release states. “It continues to be perfectly safe to use the DHS OIG Hotline to report fraud, waste, abuse, or mismanagement within DHS components or programs.”