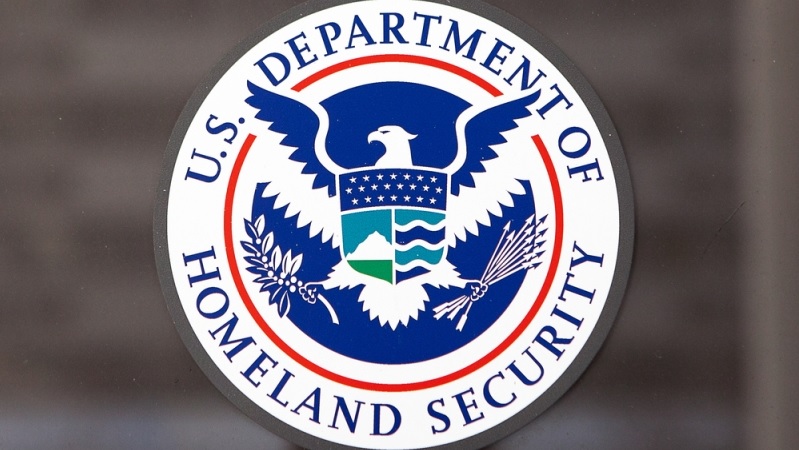 Luke McCormack, chief information officer of the Department of Homeland Security, retired from government Tuesday. McCormack plans to look for opportunities in the private sector.

“It’s been a really awesome experience,” McCormack said at his retirement ceremony Tuesday.

McCormack left the other chief information officers in the room with a pep talk.

“I know it’s turbulent times and uncertain right now,” McCormack said. “I’m certain that the modernization principles will rise to the top.”

McCormack started his career at DHS in Customs and Border Protection (CBP). After representing CBP in an agencywide IT integration team, McCormack became the CIO of Immigration and Customs Enforcement. McCormack then moved to the Department of Justice, where he worked on the security implications of mobility. McCormack returned to DHS in 2013 as the CIO, where he oversaw efforts to strengthen IT security.

“He’s always out front. He’s always trying to do what’s best for the mission and he always gets the job done,” said Margie Graves, acting CIO of the Office of Management and Budget.

“In the IT community, he was playing three-dimensional chess while the rest of us were playing one-dimensional checkers,” said Robert Foster, CIO of the Department of Navy.

“He was introduced to the team today and he’s going to do a great job,” Jeanne Etzel, who served as acting CIO before Staropoli was appointed, said Tuesday.