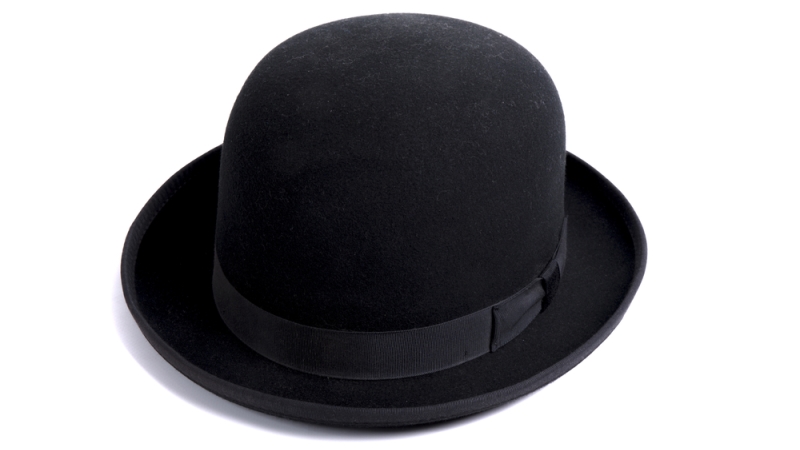 “Black Hat is a nonpartisan platform for the sharing of research and ideas–and is not affiliated with any political party, nor do we support or sanction such events,” said Jamie Miller, a spokesperson for  Black Hat. “Vendor and political neutrality has always been our stance for the community and always will be. Period.”

The campaign event will include Jeff Moss, founder of Black Hat and DEF CON security conferences, and Jake Braun, a former security consultant for the Department of Homeland Security, according to Clinton’s website. Michael Sulmeyer, a Harvard professor and coordinator of the Clinton campaign’s Cybersecurity Working Group, will not be attending due to a family emergency, he told MeriTalk.

After the first hour of the fundraiser, the event will be open to all Black Hat attendees.

The fundraiser will serve to discuss cyber policy issues and tickets cost $100 to $2,700.

Clinton herself won’t be attending the fundraiser. Instead, she’ll be fundraising with technology professionals in San Francisco later this week.

Miller believes that Clinton’s effort to hold the fundraiser the same week as Black Hat was a tool to attract those familiar with the conference.

“There are many events that happen the same week as Black Hat and promote themselves around our show, DEF CON, and others,” Miller said. “It’s a big week for cybersecurity in Las Vegas.”