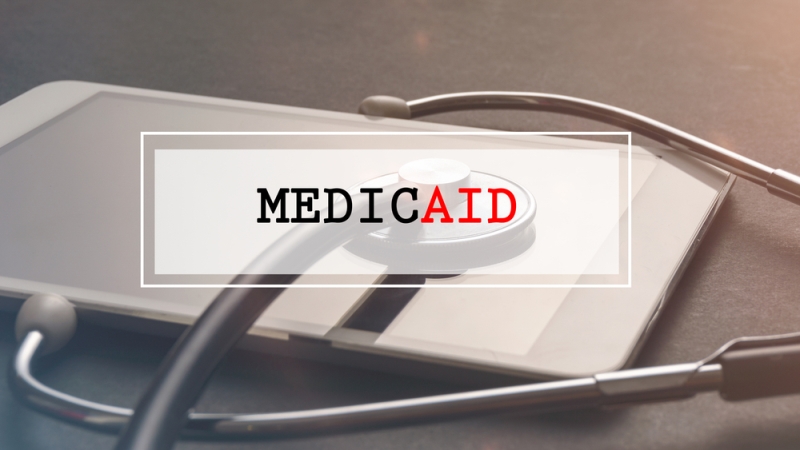 For example, the State of Indiana requires patients to create a health savings account. However, the technology necessary to support these accounts had not yet been deployed through the Medicaid program prior to implementing the accounts.

“The technology and business processes are a challenge,” Hardy said. “There’s also the challenge of effective communication to the Medicaid recipient.”

Deloitte’s Center for Government Insights recently issued a paper on states exploring their own health care reforms. In surveying 34 letters from governors and state insurance commissioners and a letter from four Republican governors to House Republicans, the Deloitte team found some common themes. For example, many states requested lowering the income-eligibility threshold for expansion adults, applying asset tests to determine income eligibility, and locking out individuals who breach conditions of enrollment.

The American Health Care Act, which narrowly passed the House of Representatives on May 4, includes a major overhaul of the Medicaid program and gives states the option to waive certain provisions of the Affordable Care Act.  While Senate Republicans lack the votes to pass the AHCA in that chamber, the administration already indicated it is amenable to health care reforms at the state level.

Tom Price, Secretary of the Department of Health and Human Services, and Seema Verma, Administrator of the Center for Medicare and Medicaid Services, wrote a letter to state governors in March saying they are committed to granting states increased authority over their Medicaid programs through Section 1115 waivers, which allow the Secretary of HHS to approve pilot and demonstration projects that promote the objectives of Medicaid.

“Taken together, these two letters signal that regardless of broader legislative reform efforts, the administration will likely grant states greater latitude than they’ve previously known to chart their own course for Medicaid and the individual market,” the Deloitte report states. “All they need to do is ask.”

According to Melissa Majerol, health care research manager for the Deloitte Center for Government Insights, seven states have had their 1115 Medicaid expansion waivers approved. These waivers can be a vehicle for states to address some of their health care issues. Hardy stated that these expansion waivers have to be budget-neutral, meaning Federal Medicaid expenditures must not exceed what they would have been without the waiver.

“States are engaging in conversations with CMS,” Hardy said. “We’re helping states with the policy and operational side.”